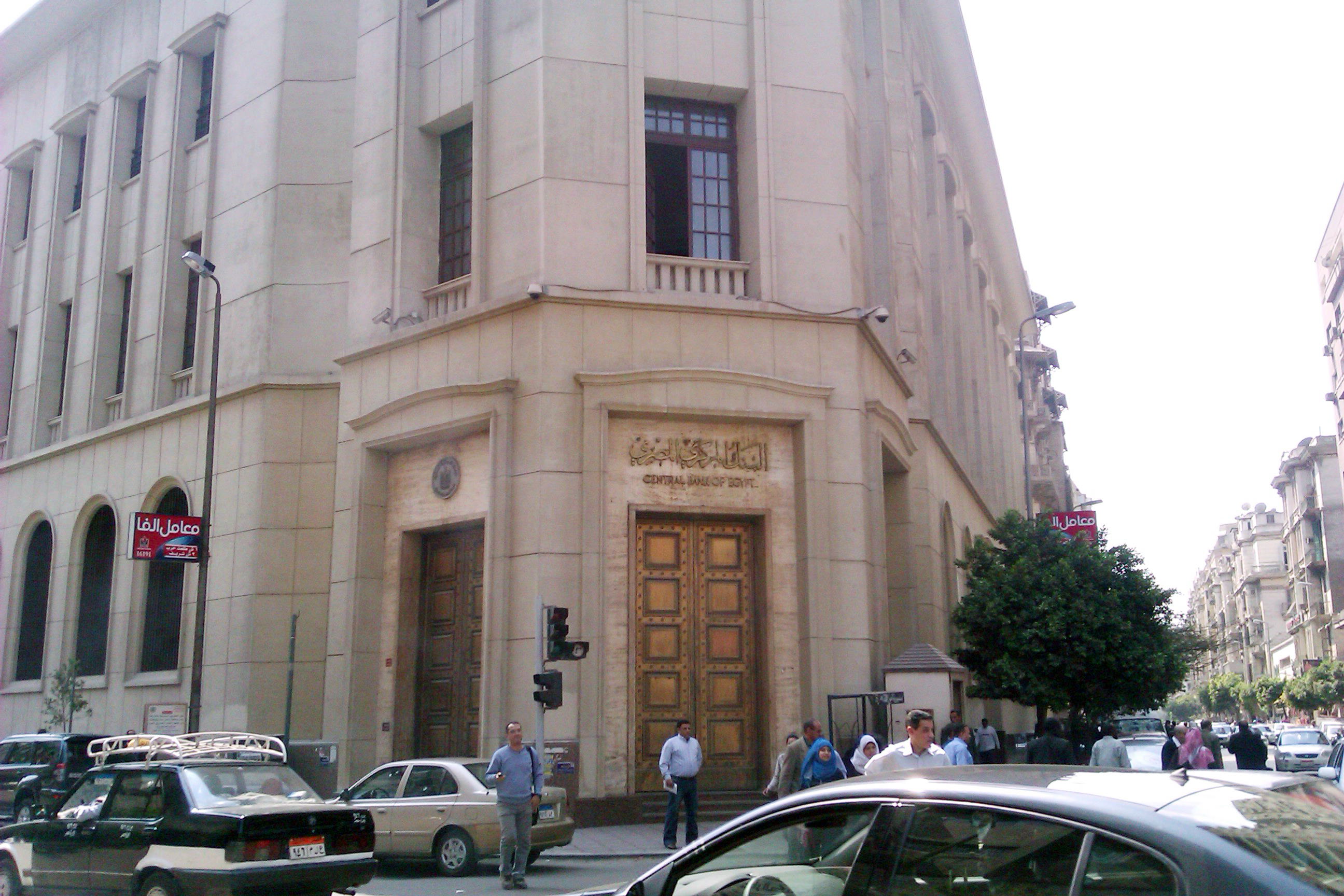 An official source from the Central Bank of Egypt (CBE) denied reports on Tuesday that the CBE and Banking System draft law, known as the Banking Law, would impose term limits on board members of the state-owned banks.

The source explained, in a statement to the Middle East News Agency, that the law does not determine term limits for bank officials, including heads of banks and board members, pointing out that this applies to state-owned and private banks.

Other features of the proposed legislation would be the establishment of a committee to resolve disputes that arise between banks and their clients, which would be headed by a member of the judicial authorities.

On Saturday, an official source from the CBE said that the Banking Law will be sent to the House of Representatives for approval before the end of May.

The new draft law, which consists of 240 articles, considers all the comments of banks, ministries, and other entities.

Furthermore, the draft law would also unify all state-owned banks’ fiscal years to begin on 1 January, and would require them to publish their financial results in at least one widely circulating newspaper.

Regarding minimum capital conditions, foreign banks would be obliged to have $150m in capital, up from a current requirement of $50m.