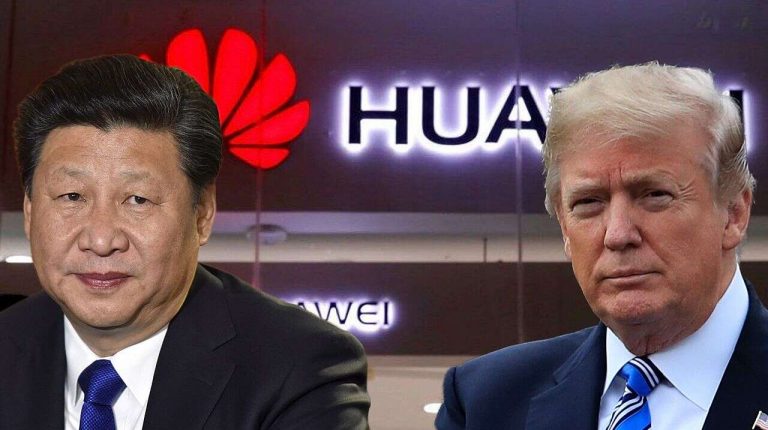 MM Group for Industry and International Trade (MTI) said Huawei phone sales will not be affected due to Google’s decision to suspend business with Huawei.

Ashraf Elghannam, head of investor relations at MTI, said that all the models of Huawei that are currently available in the market and the new models to be launched within the next three months will be excluded from the decision as Huawei is granted a three-month grace period during which it can launch new models without facing any problem, and as for the models to be launched after the three months, they will not be run by Google-supported Android system.

Furthermore, Elghannam stressed that the current models in the Egyptian market were sold, and the ones to be sold over the upcoming period will be operate normally.

Moreover, the head of investor relations at MTI believes that the scenarios the company is likely to expect after the three-month grace period will either be extending the deadline or to have Huawei find solutions for the crisis and build an alternative, safe, and sustainable software environment, hence, suspending its operations with a license from Google, without any damage caused to the company.

US President Donald Trump issued a licence that will allow US companies to keep doing business with Huawei for the next three months until mid-August, noting that it is necessary to give a grace period before new software updates and other commitments in contracts.

MTI said in a statement yesterday that it is confident that Huawei, the second largest producer of mobile phones in the world, will work to find alternative solutions to give users across the world a better experience.

Elghannam added that the company’s sales of Huawei models are limited, so the company will not be affected by the decision’s implications in case Huawei was unable to find satisfying solutions for its customers. The company ruled out any possibility for damages at least in the short term.

He pointed out that his company operates several other businesses, including e-devices, communications, cars, tractors, and more, through partnering with the best international companies, including Samsung, Huawei, Vodafone, Range Rover, Jaguar, Maserati, Bentley, Carrier, and Bosch.

For its part, Huawei said in a statement in response to the decision that it will be providing security updates and after-sale services for all current Huawei and Honor smartphones and tablets, including products that were already sold or ones in stocks across the world.

In addition, Huawei elaborated that it had mainly contributed to the development and growth of the Android system as one of the main Android partners, adding that it has worked closely with the open-source platform with Android to develop the software environment from which users and the sector benefited.