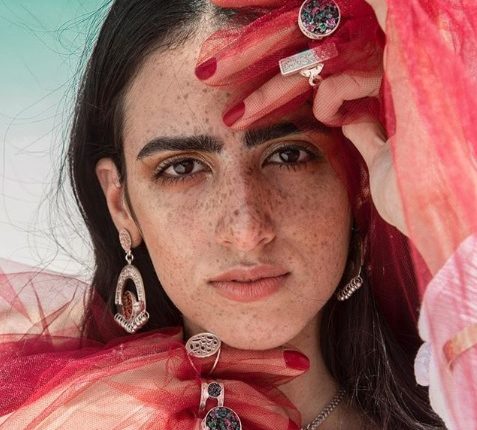 Synonymous with spirituality and peace, the holly month is an opportunity for fresh starts and settling emotional disputes. Whether inside the Islamic world or outside it, the 30 days often encourage clearance and spiritual progress. 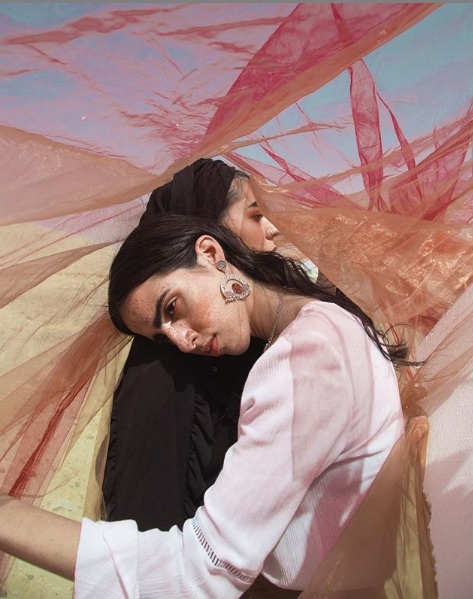 Sandbox jewellery is known for its firm belief in tying design with personal growth and self-expression. In time for Ramadan, the home-grown conceptual brand chose to shed light on a new aspect of human experience.

“Below Arid Lands” is a new collection that depicts the transformative effect of this special month on millions of people around the world. The transformative designs are inspired by a mythical concept which was formed by the founder, Suhayla Al Sheikh.

Dreamt and imagined by Al Sheikh, the concept was inspired by two imaginary unearthly beings who share the knowledge of the unknown, as well as mystical magical powers. These two heroes have the ability to bind constant spiritual motion to cast a spell in the Sahara Desert. Over the course of 30 days and nights, the spell brings peace and love across the world.

According to the designer, these beings remain dynamic and fully equipped with their jewellery for the spell to work. Aside from the spiritual influence of Ramadan, the collection reflects the designer’s unique character and charm. With a smart fusion of stones and irregular shapes, Al Sheikh’s untraditional theme and charm delivers effortless extravagance for everyday wear.

With that said, the collection remains loyal to the designer’s aesthetic. From stackable rings to statement earrings and layered necklaces, “Below Arid Lands” demonstrates detailed and timeless silver work, as well as an assortment of crashed natural stones.