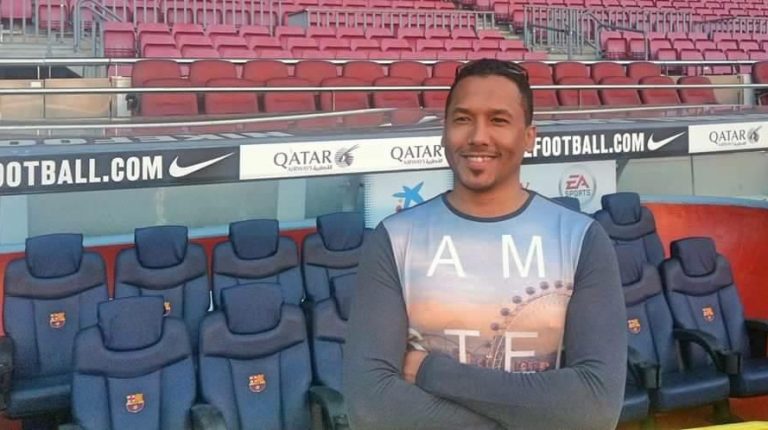 Saleh AlSaleh, general manager of Saudi Arabia’s Green Goal, said that Egypt is a promising market for sports investment, but that it needs to be further organised and to remove some of the obstacles that prevent some investors from reaching it.

Saleh told Daily News Egypt that sports investment in Egypt is a promising market that needs some regulations to become more attractive to investors, by overcoming the obstacles they face, and the biggest obstacle is fans not attending games, which is a very large and influential obstacle, and copyright infringement to clubs’ products, and this must be considered and protected by laws.

He added that Green Goal plans to set up a branch in Egypt to be dedicated to serve the Arab region in full with the support of the Saudi market. Its activities will range from organising camps, sportswear, sponsorships, advertising, sporting events, as well as a long list of tournaments throughout the year to develop sports in all disciplines.

The general manager of Green Goal said that the Cairo branch will be inaugurated before the start of the African Cup of Nations, scheduled to open at the end of June. He refused to announce the budget for the company’s investments in Egypt at the moment.

AlSaleh does not believe that the Pyramids experience is financially unprofitable, although it has added a lot of excitement and boosted competition in the Egyptian league but he is not convinced of it personally.

He explained that the recession, in terms of investment in football, requires government intervention, through the injection of large funds in order to promote the game through a project which does not exceed three years, and then assess the experience and decide whether to stop or continue it.

AlSaleh said that Green Goal was founded in 2015 and has started actively marketing sponsorship, advertising, and organising matches, and is currently associated with more than 20 Saudi clubs in the professional and first division.

He added that last year the company added sportswear activity by acquiring a power of attorney from Italy’s Aeria, and is currently contracting with Al Hilal’s volleyball team, the leading club and one of the Premier League.

Furthermore, there are significant expansions for the company in 2019/20, through the addition of work in the camps and the activities of players and trainers, and the establishment of legal and mathematical management, and the work to achieve the goal of the company since its inception is to make Green Goal the Arab Sports House, the general manager added.

AlSaleh pointed out that, personally, he was behind Al Ahly contracting with Sporta before the establishment of the company, and was the founder of the idea, and linked all parties from the Saudi company and Al Ahly club, and completed his role by signing the contract then established by Green Goal with one of the partners, until it became one of the largest companies in sports investments in Saudi Arabia.

Sporta has signed a contract with Al Ahly to offer the team’s clothes since 2014, but the Saudi company decided to unilaterally terminate the contract last September, as a number of Al Ahly fans chanted slogans insulting Turki Al-Sheikh, head of the Saudi Entertainment Authority and the former honorary president of the club.

Crunch time for the climate at COP24