With Islam being such a widespread and ancient religion, it has blended itself with many of the local aspects from region to region. This has given birth to several traditions celebrating Ramadan along with the unique flavours of each country. Daily News Egypt looks into the strangest traditions during the holy month from around the world. On the morning of the first day of Ramadan, the Chechens visit graves of their relatives and Sufi gatherings are held. Children whose birth coincides with the holy month are named “Ramadan” for boys and “Marha” for girls.

During the holy month, children roam neighbourhoods in groups carrying bags to collect gifts while they sing cheerful songs. Muslims break their fasting with tea and milk drink, known as “Shershay”.

Maldives: The people of Maldives go to beaches in the last night of Shaaban to sight the crescent moon with naked eye. The Iftar meal usually includes seafood and fish during Ramadan.

Once the Ramadan crescent is sighted, homes are sprayed with air fresheners of musk and rose water.

Schools and universities are given leave for a week until they are used to fasting.

The traditional drums, called “Al-Budok”, are danced to in order to celebrate the coming of the month. The people of Pakistan hold large celebration where all children who fast for the first time gather to encourage them and they wear gold-coated head covers to be distinguished.

Young people in Pakistan, particularly Peshawar, are turning to an old-fashioned game to keep them occupied during the late Ramadan nights – egg fighting. The game involves using a brightly coloured boiled egg to crack your opponents’ egg, and has been played for generations in Pakistan.

One of the popular traditions of the people of Mauritania during Ramadan is to read the entire Qur’an in one night.

People in Uganda fast for 12 hours as the equator passes through the country.

The relatives and neighbours gather everyday at one of the houses for a group Iftar. Bananas are essential in the Iftar meal. 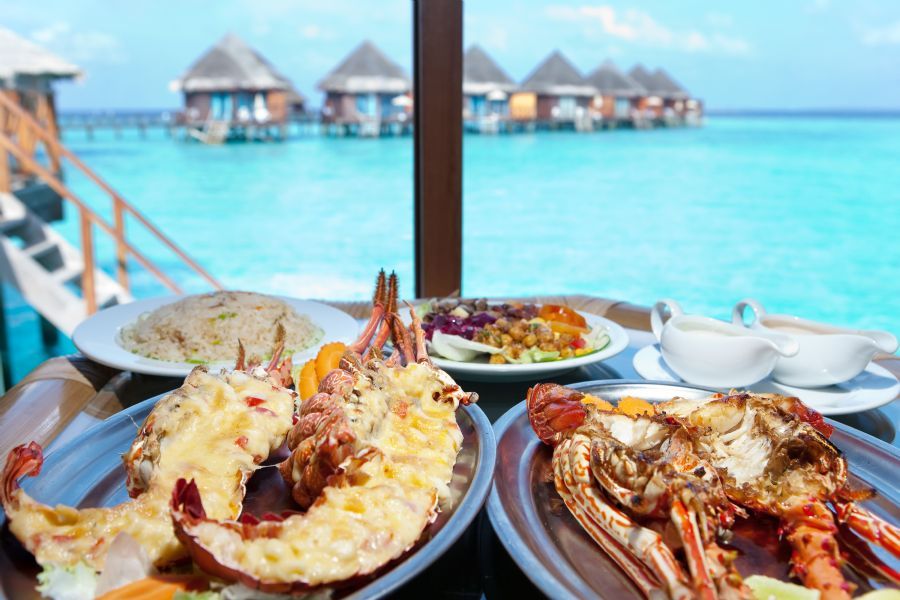 Muslim families in Thailand sacrifice cattle or birds. The neighbours exchange Iftar meals, and women gather in a large yard in front of their houses to eat together.

In Yemen, the people paint their houses and buy new utensils during Ramadan. They give more attention for decorating tables for Iftar in the streets and hold celebrations.

Once the moon crescent of Ramadan is sighted, people decorate their houses. The restaurants and coffee shops are closed until Iftar, while others open temporary shops serving food and drinks next to mosques during Ramadan. They are called “Dekak”.

One of the most important traditions in Bangladesh during Ramadan is buying religious books as a huge book fair is held at the beginning of the month and continues until the end of Ramadan. The fasting period in Russia sometimes reach 22 hours, making it the longest fasting period in the world. Nevertheless, people are keen to fast and pray in mosques. In Moscow, the Ramadan tent is considered an important event and an authentic Ramadan habit. It can accommodate more than 600 people. For Iftar, kafas, a traditional drink, is preferred in Ramadan. In Tatarstan, the Muslim who is unable to fast can donate RUB 100 for every day they don’t fast.

Muslims receive Ramadan with joy. Expats return to the country to spend the month with their families. They also sacrifice cattle. People are keen to pray in mosques.

One of the most important customs there is the huge Iftar party held at the Hazrat Sultan Mosque which can accommodate up to 10,000 worshipers. The Iftar is attended by the head of state.

The people there break their fast by drinking camel or horse milk. The most famous dish is Ramadan is the mutton with rice and nuts.