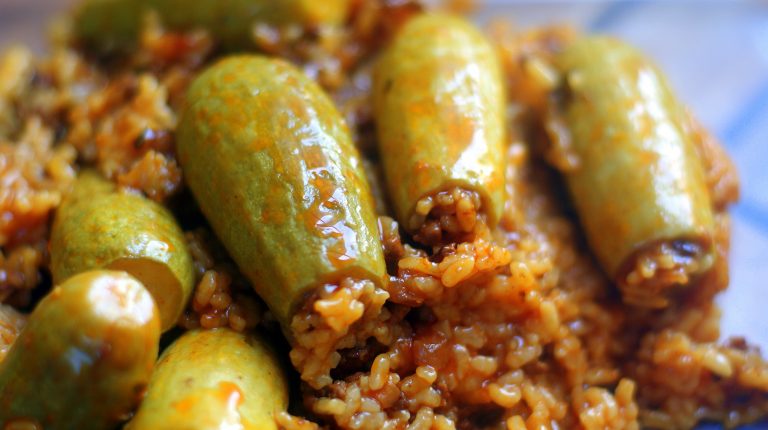 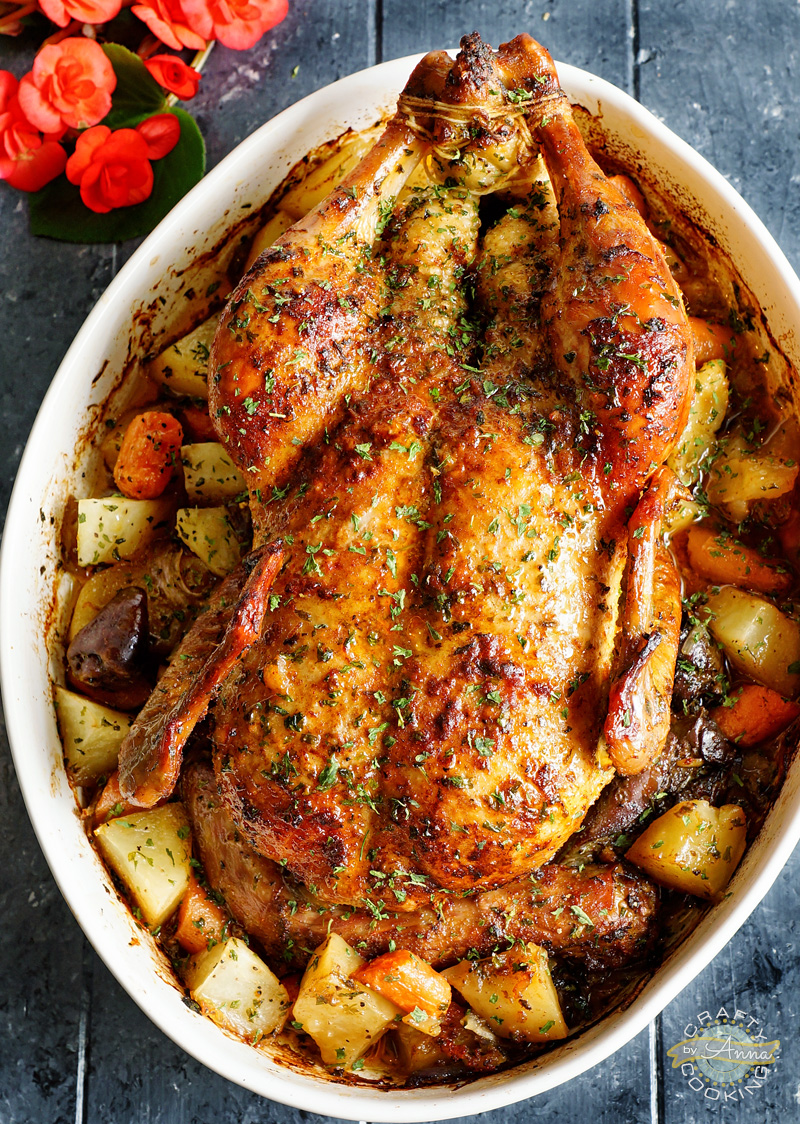 Al Bazin is a main dish on Libyan tables in Ramadan, especially the first few days of Ramadan. Poems were written on Al Bazin to describe how delicious it is. Libyans use their hands to eat that dish. It is made of a paste made from barley flour, tomato sauce, and sheep meat. Libya is also famous for Imbakbaka which is made of pasta and meat or chicken.

Brik is one of the main dishes in Tunisia in Ramadan. It is of a Turkish origin and looks like Gulash. It is stuffed with parsley and tuna, then fried in oil.

Barley soup (Dashisha) is a soup made from barley, noodles, and spices like turmeric, ginger, and sweet pepper.

Chakhchoukha is a dish made of boiled eggs in tomato sauce, chili, and onions. Cumin is often added to it.

Kibbeh is considered a main dish on the Syrian table, served in several ways. It would be grilled or fried. As for appetisers, they are made of Tabbouleh and Fattoush, which are main dishes on Syrian tables as well, even though they are only kinds of salads which consist of vegetables, toast, and olive oil.

Palestinian cuisine is characterised by special spices and olive oil. The most important dishes on the Palestinian Ramadan table is the Maqluba, and in older times it was named the “eggplant dish” because eggplant is a major component in it, and it is said that when Salah Al-Din opened Jerusalem, people celebrated his arrival by serving eggplants to him and he liked it very much and called the dish Maqluba (inverted) because it had to be served upside down in dishes. 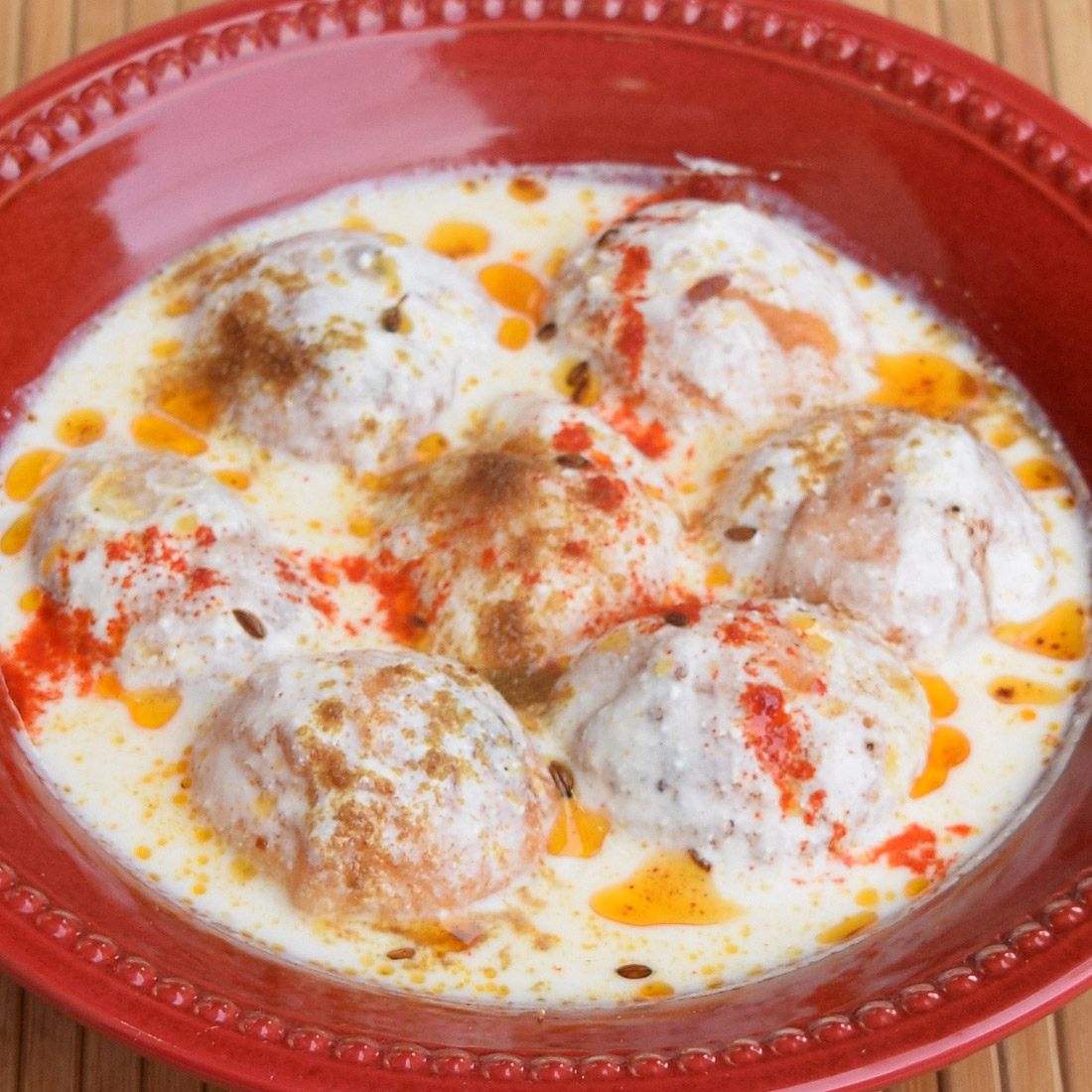 The most important and most important dish on the Jordanian table is the Mansaf dish, which is the national dish of Jordan.  It is said that the origin of the name of Mansaf (blowing up) comes from eliminating Jewish covenants that prohibit cooking meat with milk. Mansaf is made of lamb meat, rice, plums, spices, yogurt, and nuts.

The most important dishes are Tabbouleh, Man’oucheh, Kibbeh, meat with dough and grape leaves.

Rice remains the main dish on the iftar table in Malaysia with meat or chicken. There is also a dish called “Nasi Kerabu” made with distinctive blue-coloured rice (which is cooked in butterfly pea flowers). This is served with fried chicken or fish, grated coconut, keropok (fish crackers), salted egg, vegetables, and a variety of savoury sauces such as sambal.

Harees (mash) is the most important dish in Emirates. It dates back to the 17th century and is known in various countries of Asia and India, and it is deemed the master of the dinner table and consists of cooked wheat served with meat or chicken. 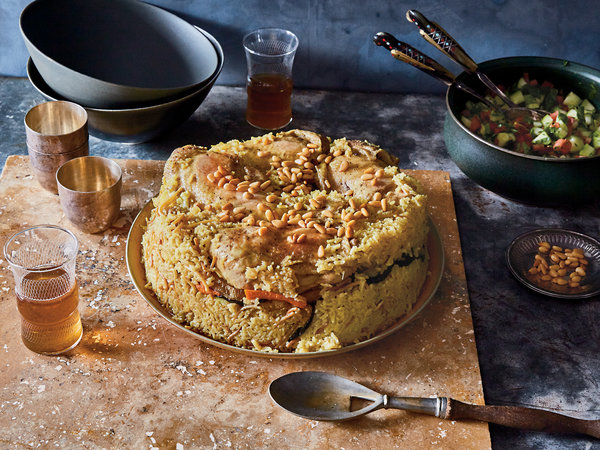 The Sambousa is a main dish in these countries for Iftar, which is a sheet of dough with different fillings of vegetables, meat, or cheese

Muslims eat a dish called “Dahi Bahdi” similar to falafel with yogurt and boiled lentils, and another dish called Halim which consists of wheat, meat, and gravy. There is also a dish of bourbon and Shibati fish with curry sauce.

Curry is mainly prepared on the Ramadan table in the Philippines, which consists of meat and different spices.

Thareed is one of the main dishes in Qatar and consists of bread, meat, and gravy with vegetables.

One of the most popular Moroccan dishes is Moroccan Harira. It is made from chickpeas, lentils, fresh vegetables, and sometimes beef. All ingredients are placed in a tomato sauce on low heat with spices such as saffron and ginger are added.

There is also “Chebakia.” an authentic dessert of Moroccan heritage. Moroccan tea is a main part of family evenings which extends from after Maghrib (sunset) until a few hours before Suhoor (dawn). 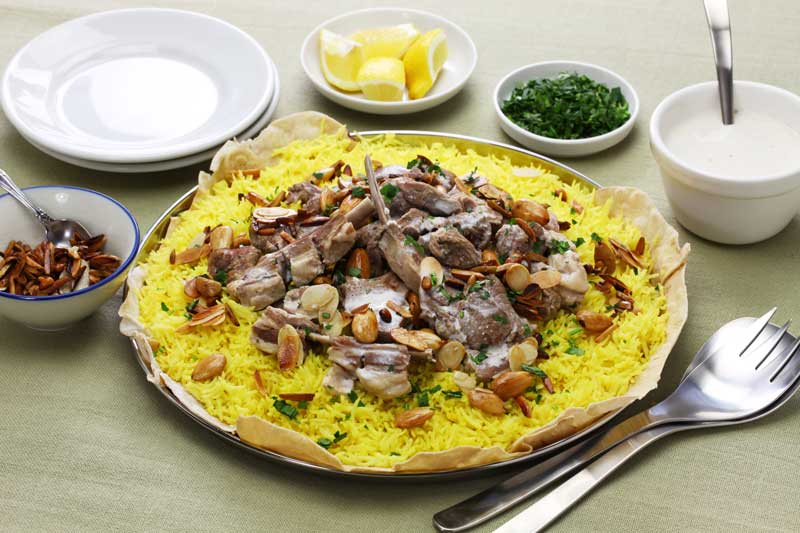 One of the most important ways the Turkish celebrate Ramadan is their keenness to eat a third meal between Iftar and Suhoor between 10 and 11 pm. These meals usually consist of the same foods preferred by Turkish families on iftar, such as fresh vegetables, meat, and some famous sweets in Turkey.

One of the famous dishes is pide bread which means “pie”. This is a word of Persian origin. This kind of bread becomes very popular in Ramadan which people wait in lines for before the ovens hours before iftar to get this kind of bread. It is considered an appetiser.

Saudi Arabian tables cannot do without the Kabsa in Ramadan with its distinctive spices, served with rice, lamb meat, chicken, or sambousek. Although the origin of sambousek is actually India, it is strongly present on the tables of the Gulf region.

Chechen restaurants are famous for healthy foods and generosity. There are also Chechens who say that if you cook for three, the fourth person must also feel full.

Chechen foods are not spicy, instead, they rely on herbs that have health benefits and good smells. The most famous dishes are Shibalgash, which is a dough stuffed with pumpkin and cheese, and a dish called Qlanche, a popular dish that consists of meat or boiled chicken, wheat flour, and garlic.