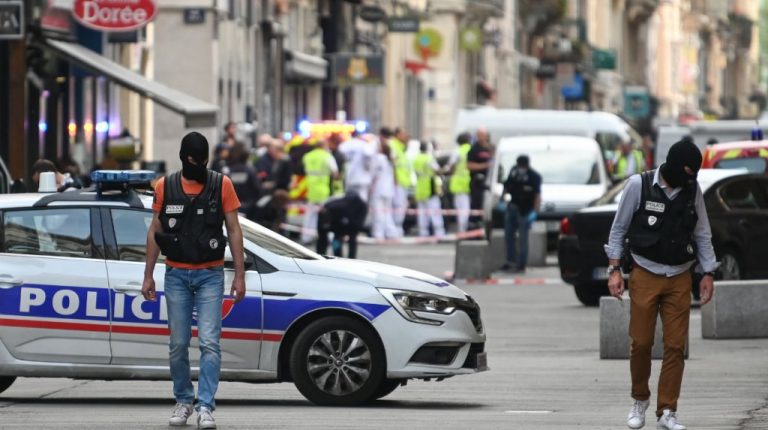 Egypt condemned on Friday the explosion that took place in the French city of Lyon, wounding a number of citizens.

Egypt’s Ministry of Foreign Affairs expressed its wishes for a speedy recovery for the injured people during the “despicable” attack, stressing that the Egyptian government and people stand with the friendly government of France and its people in the face of terrorism.

At least 13 people were injured during the explosion and the investigation is ongoing.

The blast occurred in the early evening in the city’s central shopping area. Eleven of the 13 injured were taken to hospital, including a 10-year-old child, the Paris Prosecutor’s office said on Saturday.

Eyewitnesses reported to international media that the suspect was wearing a long-sleeved dark top, and light-coloured shorts, was about in his 30s and was using a black mountain bike.

However, French police are still looking for the suspect who carried out the attack, meanwhile, initial investigations suggested that the attack could potentially be terrorism.

The National Anti-Terrorist Prosecutor’s Office (PNAT) has taken over the investigation and security has been increased in public places.