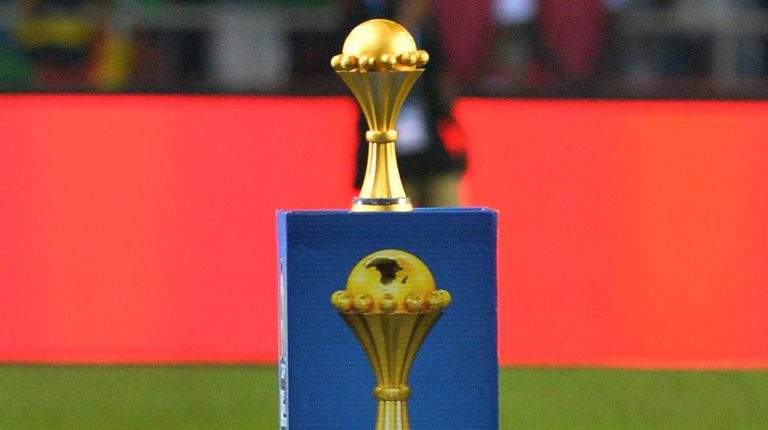 GIT, the operator of Tazkarty app for booking and ticketing service in the Africa Cup of Nations 2019 (AFCON), considers increasing the number of its outlets after the high demand for AFCON tickets. The AFCON will be held from 21 June to 19 July.

Khaled Aziz, the regional director of the company, said that the demand exceeded all expectations, which reflects Egyptians’ keenness to attend the championship.

He told Daily News Egypt that 80% of the sold tickets have been already handed to the customers through the company’s outlets last Thursday.

The high-category tickets will be delivered at Orange branches in several areas in Cairo, including Heliopolis, Nasr City, Al-Rehab, Dokki, Downtown, Zamalek, Mohandessin, Manial, Abbaseya, Shoubra, Sixth of October, Maadi, and Moqattam. They are also available in Alexandria, Ismailia, and Suez.

Medium and low-category tickets are available at outlets in Shams Club, Al-Jazira Youth Centre, the Olympic Centre in Maadi, the Suez Club, the Sheikh Zayed Youth Centre, the Sixth of October City, and the Horse Owner’s Club in Smouha, Alexandria.