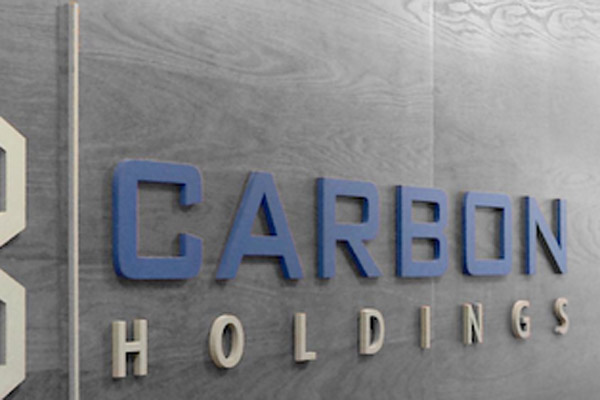 The Carbon Holdings will receive a $5.6bn loan package from banks to finance the implementation of the Tahrir Petrochemical Complex in the Suez Canal Economic Zone (SCZone) in September.

A source close to the project told Daily News Egypt that the project site is being prepared for construction, where a fence is being built around the site to implement infrastructure works.

The investment cost of the refinery complex was estimated at $10.9bn, of which $5.6bn is financed through the Export–Import Bank of the United States, the UK Export Finance, the Overseas Private Investment Corporation, the KFW Development Bank, and the Export Development Canada (EDC). Other project investments are from shareholders.

Carbon Holdings has spent some $220m on the establishment of the petrochemical complex and the land cost, estimated at 5.2m sqm in the SCZone in Ain Sokhna.

The source said the Tahrir Petrochemical Complex was the first project to break the naphtha in Egypt. It will produce many types of petrochemicals used in the production of various consumer goods and industrial tools, and will be located on an area of 5msqm in the SCZone.

During the end of last June, Carbon Holdings signed a contract with Mohab Mamish, chairperson of the Suez Canal Authority and the SCZone, and Basil El-Baz, chairperson of Carbon Holding Company, to establish the largest petrochemical complex in the Middle East at an investment cost of $10.9bn.