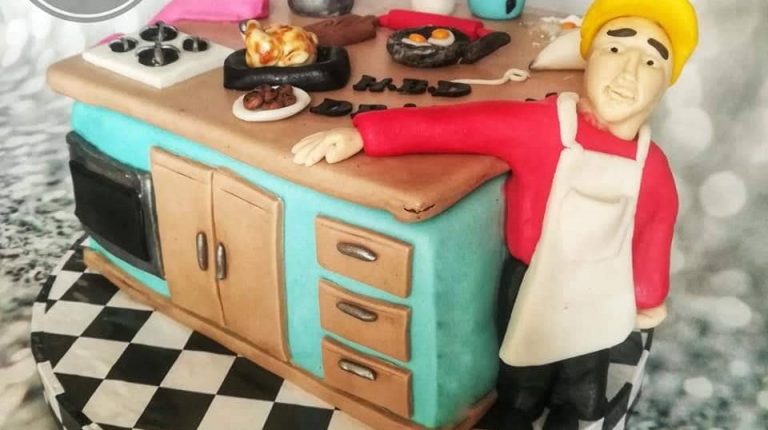 In patriarchal societies, women have been occasionally urged by men to stay in the kitchen, with arguments such as that females are better in cooking and are incapable of competing with men within the labour market. Challenging such thoughts, some women chose to transfer homemade cooking from a daily routine for housewives to a real source of income amid harsh economic conditions, as an alternative profession or even at least as a hobby to please them.

In Ramadan and even throughout the year, more individuals and families prefer to order food for iftar (break of the fast) and lunch rather than staying for hours in the kitchen to cook, whether due to the efforts cooking requires, or because they are not talented enough to create perfect dishes.

Subsequently, they choose to order food, but with the health effects of fast food and the high prices of trusted restaurants, the access to healthy and clean food and home-made dishes is not easily accessible. 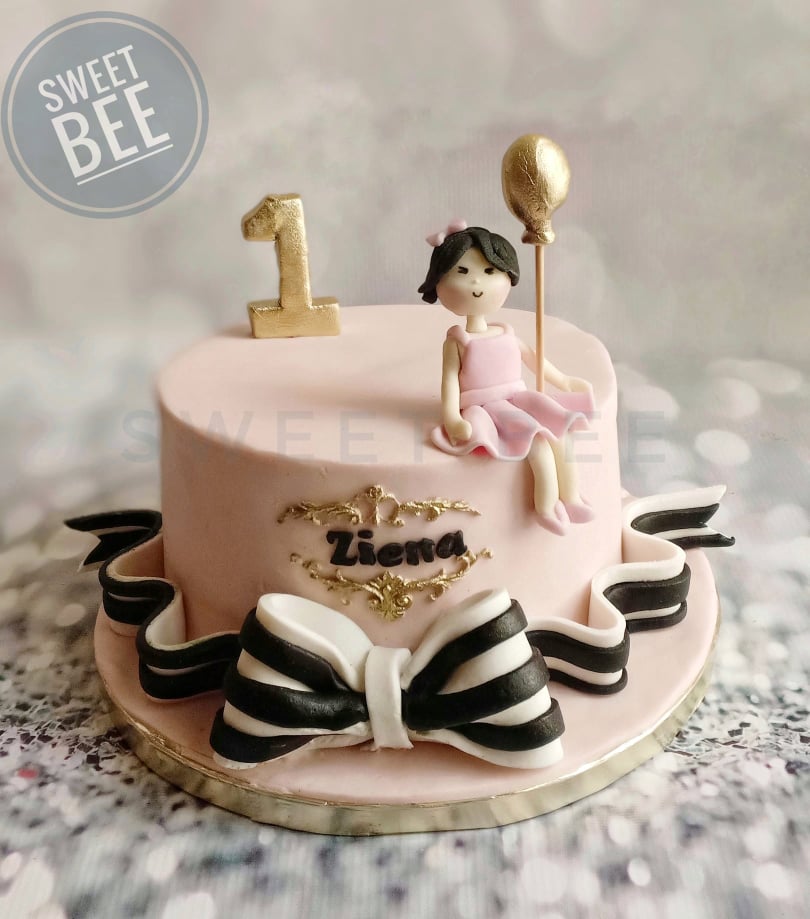 However, recently, some women who are talented in cooking tried their luck in transferring this gift into a living or a second income for them in addition to their current jobs. Some of them chose to leave their main careers to start a new one: homemade cooking.

As renting a shop and running a business is not easy and indeed very costly, this business needs a talented woman or man, a social media group and page, and finally a large network which can spread the word among friends and acquaintances. However, this profession essentially needs patience and continued efforts for hours sometimes inside closed kitchens which have poor ventilation and amid high temperatures in summers.

Some of those women are lucky enough to be offered paid jobs in restaurants, others still work from their home kitchens for bigger new online platforms which specialise in producing and delivering homemade foods.

The only thing I do right

About three years ago, Suma Hussein started her own career from home, as a talented cook who put aside the media profession and all her dreams concerning it.

“I used to cook for the people I love, but I did not think that cooking will be a profession someday,’ Hussein told Daily News Egypt.

Hussein, 33, graduated from the Faculty of Mass Communication, Cairo University, and worked for a while in the media field as a producer. She got married and then got divorced, but she has a beautiful girl named Malak.

“It was not even my idea, my friends encouraged me to try my chance as a cook, and the feedback was satisfying,” Hussein recalled.

In addition to her talent, Hussein chose this job because she did not want to leave her home or her safe place. She was tired of working outside and socialising with people, and she also went through a depression. So, cooking from home was a satisfactory choice.

With great support from her friends, she took the first step and created a Facebook Page with the name “Basta Kitchen.” Hussein’s friends helped her create a logo and started branding her project. “I kept cooking with my friends until we created a menu and then we began,” Hussein stated.

During the first months, orders were confined to friends, friends of friends, and acquaintances. Then, after three months of beginning, Hussein received her first orders from foreign customers.

“With each positive feedback, I become happy and more confident,” Hussein narrated.

Hussein excelled in various homemade dishes, particularly pasta with special recipes and vine leaves, She also cooks desserts. “When I cook, I feel I am dancing, I forget anything that upsets me, even if food orders are cancelled or I get no money. At this moment I feel really alive,” Hussein declared. 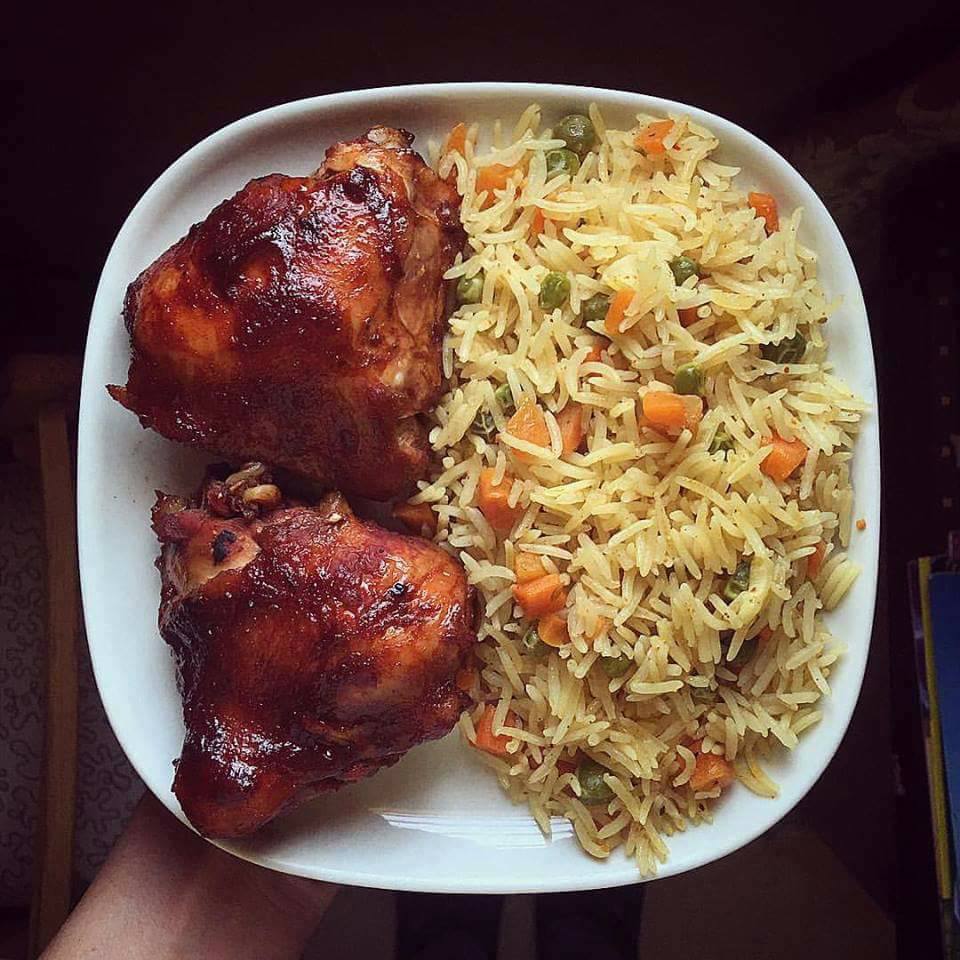 More than a year ago, Hussein moved to Aswan to work as an independent cook. She rented a house and a small shop inside a mall to sell homemade food, but she faced some difficulties.

“I stayed there more than a year, but my project failed because of the patriarchal environment. People were gossiping about the women who left Cairo to live alone in Aswan. They said I am Christian because I do not wear a head scarf, so people stopped purchasing my food. I could not stand this so I went back home,” Hussein recalled.

But even in Cairo, she faced other challenges. “I often receive a call from a foreign customer who invites me to cook for him or for his friends. It happens most of the time and I always politely reject as I am not sure of their intentions,” Hussein said, adding that she sometimes accepts offers to cook for a gathering at ceremonies but from people who she trusts and knows well.

After three years of work, Hussein revealed that on good days she could earn from EGP 8,000 to EGP12,000. But there are many months when work was down. Yet, she kept trying.

“When my former colleagues knew that I left the media field to cook they were astonished and said “beautiful ladies do not stay in the kitchen,” Hussein noted. “But my close friends were different; they were supportive and considerate.”

“I tried to be a good wife, I am struggling to be an ideal mother but I’m very confident when I cook, I never fail or miss something. Cooking is the only thing I do right,” Hussein concluded.

Shaimaa Gamaleldin, 35, an interior designer who studied at the Faculty of Fine Arts, used her talents and artistic taste in starting a small project as a dessert maker especially of tart cakes.

After she got married, Gamaleldin left her job as an interior designer for a while as she gave birth to two girls. Then, she found herself passionate about learning how to make tart cakes. She kept watching online videos and learnt a lot, and then she discovered how talented she is at making desserts.

In 2014, she started her own work as a home-based dessert maker. She created a Facebook Page and a group to promote her cakes and desserts. Over time, she received many orders and positive feedback; however, she revealed that she prefers to do this as a hobby, not as a main business.

“I chose to reduce my work time because I returned to my previous job, so I could sometimes make two orders a month or more,” Gamaleldin told DNE.

Meanwhile, Gamaleldin noted that she received customers from parents who want to celebrate their children’s birthdays, or couples who need a special cake for their marriage anniversary and other traditional ceremonies.

“People want something that is both tasty and beautiful. I can work with that combination,” Gamaleldin said.

Her three-year-old daughter is likely to inherit her mother’s favourite passion for desserts. “She observes me and tries to learn more, and then says, ‘look mum what I did!’” Gamaleldin concluded with a smile.