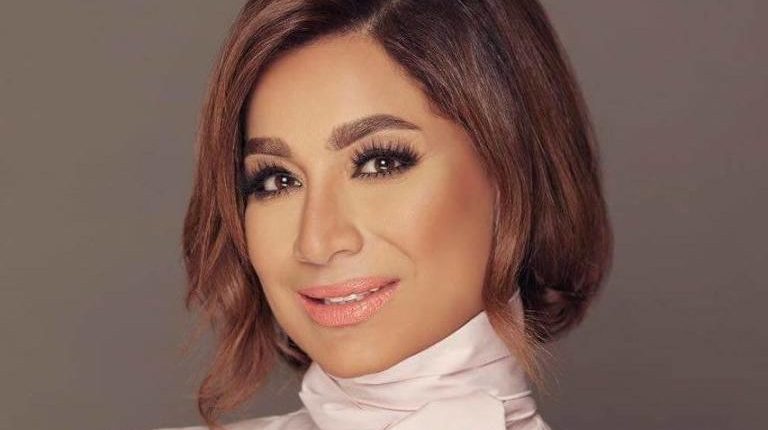 Egypt’s Supreme Council for Media Regulation is to investigate violations of the controversial TV show Sheikh El-Hara hosted by TV presenter Basma Wahba after receiving numerous complaints against it.

The council’s observation and complaints committee will investigate the complaints on Sunday to make its final decision on the matter.

The complaints accused the show of allowing racist insults for Africans by one of its guests.

Meanwhile, the council is investigating the incident, the Media Syndicate announced on Saturday that Wahba has been suspended from practicing media activity until the syndicate regulates her status, after receiving a report by the media observatory of the syndicate showing excess “professional and moral violations in the show.”

The syndicate said that after reviewing legal permits given to media personnel, it was found that Wahba was not registered in the syndicate and did not obtain a temporary permit to conduct any media activity.

At the same time, a dispute occurred between Wahba and Qahera Wel Nas TV channel, which is airing the show, after it aired an episode without Wahba’s knowledge, for artist Yasmine Khatib on 25 May, while Wahba had requested not airing the episode as it included names of several public figures which could put the show in trouble.

Sheikh El-Hara was criticised by some people for violating privacy of celebrities through putting them under pressure to speak about their personal relationships, while other people are supporting the show for being bold and critical.

Wahba hosted different celebrities in her show and asked them about controversial issues, situations in their lives, and personal matters. The show starts with narrating stories or rumours about the guest’s personal life and the presenter asks her guest about the accuracy of these stories.