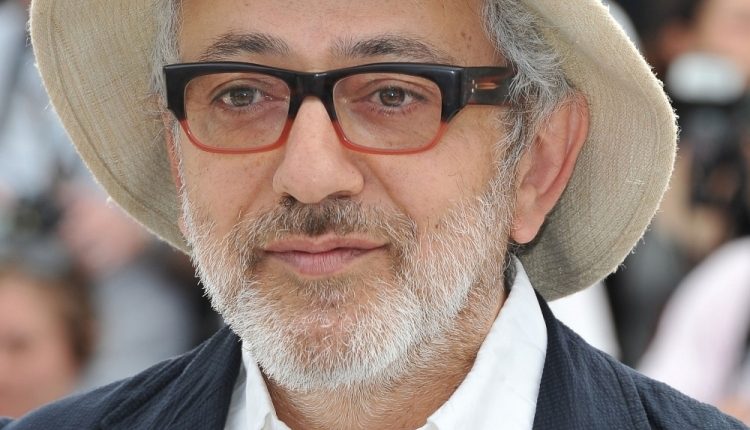 Elia Suleiman’s latest satire, It Must Be Heaven, was awarded the Jury Special Mention award at the Cannes Film Festival on Saturday night, ensuring the acerbic comedy did not go home empty-handed.

Suleiman is a Palestinian actor and filmmaker who has extensive experience in both directing and screenwriting. He was born on July 28, 1960 in Nazareth, Palestine. Elia Suleiman is most well-known for his 2002 film, ‘Divine Intervention,’ a surreal comedy and modern tragedy about the Israeli occupation of Palestine, with a specific look at daily life. ‘Divine Intervention’ won several awards, including the International Critics Prize (FIPRESCI), the Cannes Film Festival Jury prize (2002), and the Best Foreign Film prize at the European Awards in Rome. Often compared with filmmakers Jacques Tati and Buster Keaten, Elia Suleiman deals with both the burlesque and the serious with a similar poetic sense.

He lived in New York City for a decade (1982–93) before moving back to Palestine to teach film and media at Birzeit University, near Ramallah in the West Bank. It was during his time in the United States that he co-directed the short film, ‘Introduction to the End of an Argument’ (1990), and he directed ‘Homage by Assassination’ (1992).