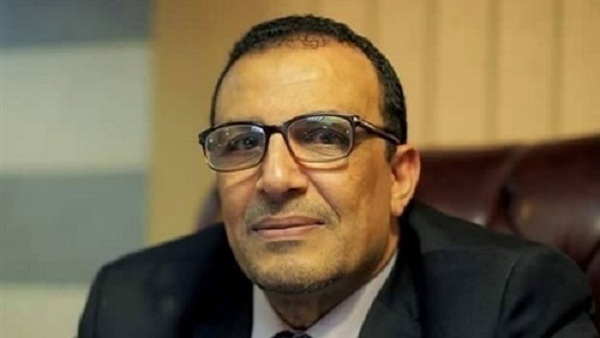 Mohamed Albostany, chairperson of Albostany for Real Estate Development and Onyx Developments said that the company has completed the marketing of 50% of medical centre project with investments estimated at EGP 250m.

During the company’s iftar on Thursday, Albostany pointed out that the company has implemented more than 70% of the project.

Albostany added that the company will direct EGP 150m to complete the project construction and it is scheduled to be completed by the end of this year.

He explained that the project is being developed in a privileged location in the Fifth Settlement, New Cairo, and near Al-Rehab city, and comprises of medical clinics, radiation centres, and analytical laboratories, as well as administrative units.

Furthermore, he noted that said that the company has begun to implement a number of its projects in Beit El Watan area, New Cairo, and launched eight housing projects with investments of EGP 150m, pointing out that 60% of these projects have been marketed and are scheduled to be completed by the end of this year.

The company is implementing six new residential projects in New Al Nargis area, New Cairo, includes luxury housing with investments worth EGP 90m, he revealed, and elaborated that the company has marketed 30% of the project units and it will be completed during the current year.

Additionally, he disclosed that the company plans to launch a new residential and administrative project in the Degla Maadi region, with investments worth approximately EGP 200m, noting that it is scheduled to be marketed during the second half of the current year.

He expected a 10% price increase in the real estate sector during the third quarter of 2019.

Moreover, he pointed out that in 2020 the market will witness a state of stability as a result of the stability of the political and economic situation in Egypt, adding that there is great momentum in real estate market, as a result of a package of projects that have been offered by the state, especially fourth generation cities, namely the New Administrative Capital, New Alamein, and New Mansoura.