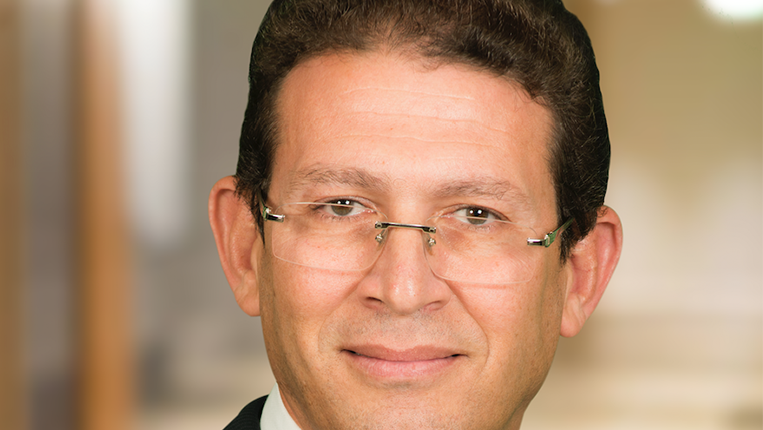 Bank Audi Egypt seeks to strengthen its presence in the Egyptian market during the coming period, especially after the acquisition of the National Bank of Greece in Egypt.

According to Mohamed Bedir, acting CEO and managing director of Bank Audi Egypt, the bank has a vision of strong expansion in the Egyptian banking sector, stressing that the bank has all the assets that would support its presence among the largest financial institutions in Egypt and the Middle East.

He added that the bank is now working to obtain the approval of the Central Bank of Egypt (CBE) to complete the acquisition of the assets of the National Bank of Greece in Egypt, which works through 17 branches.

According to Bedir, the bank relies on its strong financial results in its expansion plans. The bank’s equity reached EGP 6.7bn at the end of December, while its profits scored EGP 1.3m. The bank’s deposits stood at EGP 59bn and its loans at EGP 32bn.

He added that the bank has an expansionary strategy to be implemented during the current fiscal year, through its geographical spread in Greater Cairo and the governorates. According to Bedir, it is scheduled to open nine new branches to reach the largest possible number of clients in Egypt, in line with the CBE’s financial inclusion efforts. This also helps in creating jobs for Egyptian youth, thus improving the economy’s indicators.

Bank Audi Egypt announced earlier the success of the negotiations to acquire the portfolio of banking operations and branches of the National Bank of Greece in Egypt.

On 2 May, the National Bank of Greece concluded an agreement to transfer the banking operations portfolio for the services it provides to individuals and companies in Egypt to Bank Audi.

All bank accounts and data of the National Bank of Greece customers will be automatically transferred to Bank Audi after completion of the sale.