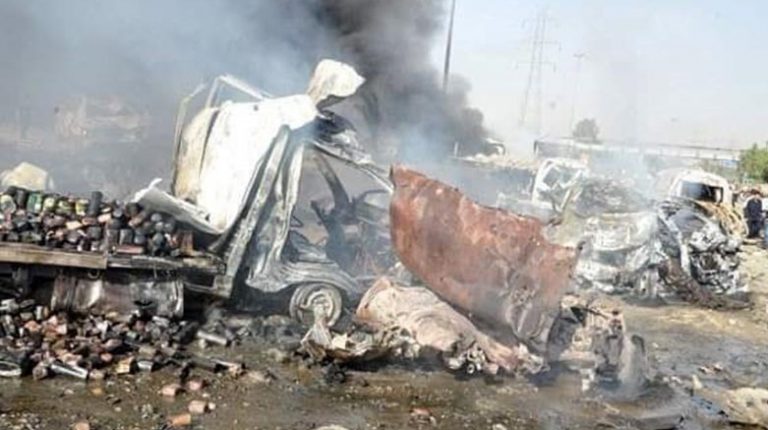 Cairo also reiterated its call for action to confront all forms of terrorism and extremism via drying funding resources for terror groups.

A bomb-laden vehicle exploded in a neighbourhood of the Iraqi city of Mosul on Sunday, leaving five people killed and eight others injured, Iraqi security forces said in a statement.

In 2014, Islamic State (IS) leader Abu Bakr Al-Baghdadi proclaimed a “caliphate” encompassing parts of Iraq and Syria from Mosul’s Great Mosque of al-Nuri. IS has been in control of the city until October 2016, when Iraqi and international coalition forces launched an operation to recapture the urban centre spanning the Tigris river.