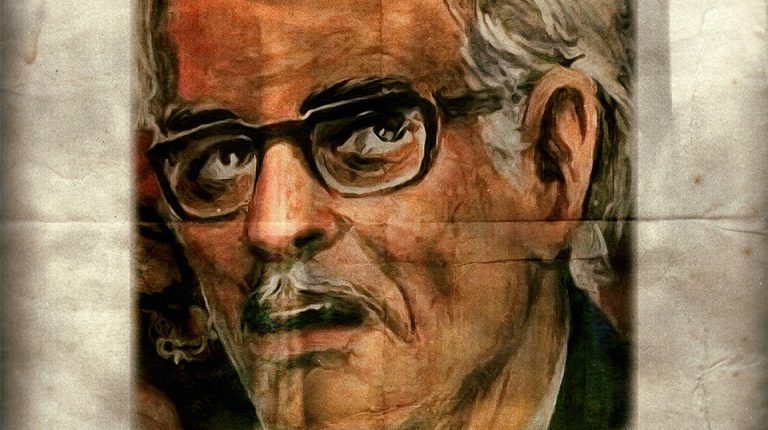 The new production is Netflix’s third series from the Middle East. It will be produced by the director Amr Salama and film-producer Mohamed Hefzy.

“Netflix’s original third series from the Middle East will be based on the Paranormal by late writer Ahmed Khaled Tawfik,” Netflix MENA declared on Twitter on Monday.

“I am very proud to cooperate with Netflix to produce Paranormal series which I adore,” Hefzy replied to Netflix’s announcement on Twitter. “I am also excited to work again with my friend and colleague, director Amr Salama. I am sure that we will produce a perfect series that will comply with international best practices.”

Meanwhile, Salama also commented, “It was my dream from the beginning in the film making field to direct the Paranormal in a different vision to Netflix’s audience in 190 countries around the world.”

One of the most popular Egyptian authors, Ahmed Khaled Tawfik, died at 55 in April 2018 in a hospital in Cairo. He is best known for his books specialised in fantasy, horror, and science fiction.