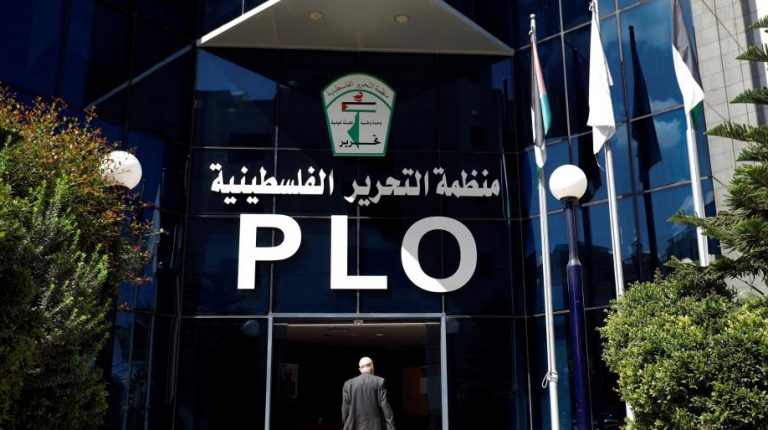 The Palestinian Liberation Organisation (PLO) on Sunday called on Arab countries to reconsider their participation in the economic conference which is set to be organised by the United States in Bahrain next month.

In a statement, the PLO said the goal that the US administration is seeking from such a conference to start implementing the economic part of the “deal of the century” after it has taken great steps in implementing the deal in its political side.

A week ago, US officials announced that the White House will unveil the first part of US President Donald Trump’s long-awaited peace plan between the Israelis and Palestinians, in Bahrain in June.

The first part of the plan will be revealed during an economic conference which will be held in Bahrain in late June to encourage investment in the West Bank and Gaza Strip, according to Reuters.

The economic conference will include officials and businessmen in an effort to enhance the economic situation of the US peace plan, which is also expected to include proposals to resolve the Israeli-Palestinian conflict.

Trump’s plan is expected to encourage Arab donor countries to invest in the West Bank and Gaza Strip before tackling the political issues.

The PLO said that the political implementation of the plan has begun through a number of resolutions, measures, and steps, which would perpetuate the occupation and the cancellation of the inalienable legitimate rights of the Palestinian people.

The Palestinian Authority has boycotted the US manoeuvres since late 2017 when Trump decided to move the US embassy from Tel Aviv to Jerusalem and recognise Jerusalem as the capital of Israel.

Furthermore, the PLO reaffirmed its rejection of the conference and stressed that no one has been mandated to negotiate on behalf of the Palestinian people.