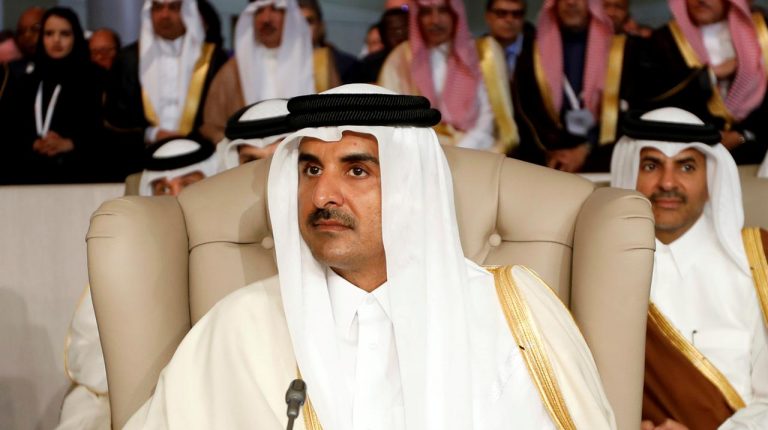 Qatar has been invited by Saudi Arabia to attend two emergency Arab summits being convened in the Saudi city of Mecca on 30 May, Qatar’s Foreign Ministry said on Sunday.

Last week, Qatar said it had not been invited to the two summits Saudi Arabia is planning in Islam’s holiest site to discuss the implications of drone strikes on oil installations in the kingdom and attacks on four vessels, including two Saudi oil tankers, off the UAE coast earlier this month.

Saudi Arabia, the UAE, Bahrain, and Egypt have imposed an economic and diplomatic boycott on Qatar since June 2017 over allegations that Doha supports terrorism. Meanwhile, Qatar denies the charges.

However, Qatar’s Emir Sheikh Tamim bin Hamad Al-Thani received an invitation from Saudi King Salman bin Abdulaziz Al-Saud to attend the summit of Arab Gulf rulers and a wider meeting of Arab leaders, according to the Qatari Foreign Ministry.

The invitation was delivered to Qatar by the head of the Gulf Cooperation Council (GCC), the statement said, without saying whether Qatar would accept it.

The kingdom said that while it did not want war in the region, it was ready to respond strongly. The UAE has not blamed anyone for the sabotage of the tankers and said it was committed to de-escalation.

Iran has denied it carried out the attacks.

The UAE has said that the current “critical circumstances” in the region required a “unified Arab and Gulf stance.”