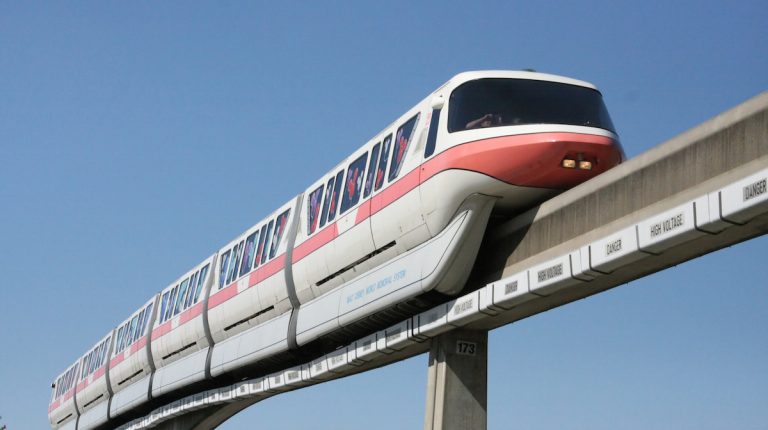 London’s Bombardier Transportation has been named preferred bidder to build and supply a new monorail system in Cairo, Egypt, to a new railroad in Cairo, according to a Tuesday statement of the British embassy in Cairo.

This project was announced by the United Kingdom Secretary of State for International Trade, MP Liam Fox during his visit to Egypt, the statement mentioned, noting that Bombardier Transportation will deliver the project in partnership with two Egyptian companies, Orascom Construction and the Arab Contractors.

Egypt has been receiving financial and technical offers to implement the two monorail projects: a 52-km-long line linking the New Administrative Capital (NAC) with east Cairo and downtown and a 35-km-network connecting the Sixth of October City with Giza.

The potential value of the bid for Bombardier Transportation is €1.4bn for the engineering procurement and construction. In addition, there is a 15+15 years Operations and Maintenance deal with a potential value of about €1.6bn. The rolling stock part of the order will be developed and built in Derby, the UK.

The order award is subject to contract and final confirmation, the statement affirmed, noting that the monorail system is for a 54 km line connecting the NAC with east Cairo and a 42-km-line connecting the Sixth of October City with Giza.

In January, Egypt’s Prime Minister, Mostafa Madbouly, revealed that the two monorail projects, which will have 27 trains, will be able to transport around 48,000 passengers per hour in each direction, with a journey time of 35 minutes, adding that “The first phase will have 108 railroad cars that can transport 24,000 passengers at speeds of up to 80 km per hour.”