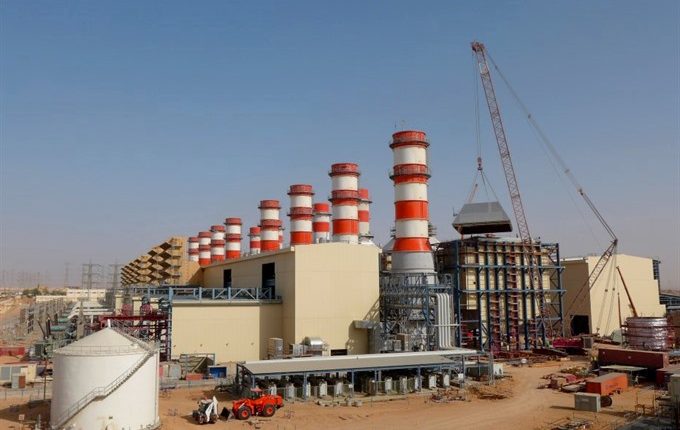 The Egyptian Electricity Holding Company (EEHC) intends to start the implementation of the asset management programme to raise efficiency and fair competition within the electricity market, which constitutes an attractive investment environment and reduces financial burdens.

Hafez El-Salmawy, former head of the Egyptian Electric Utility and Consumer Protection Regulatory Agency (EgyptERA), said that the EEHC Law No 164 of 2013 allows up to 49% of the ownership of production and distribution companies to be transferred to the private sector after approval by the council of ministers.

He explained that the decision to sell power plants for the benefit of the private sector helps reduce the cost to consumers as a result of the financial structure of companies, allowing them in the future to obtain more favourable loan conditions and reduce the sovereign guarantees which bear the state’s financial burdens.

Moreover, he stated that when Egypt contracted to establish the stations, it needed these capabilities to meet the energy demand. It received an offer to buy these assets, pay the financial commitments, and sign an agreement to purchase the energy produced from the station.

The government has contracted with Siemens to inaugurate three stations in Borolos, Beni Suef, and the New Administrative Capital to output 14,400MW at a cost of €6bn. This is a very low value since President Al-Sisi intervened in negotiating with the German company to obtain the lowest price. The head of the company described Sisi at the time as a “wonderful negotiator.”

Over and above, he pointed out that the options are still on the table, as the government may receive better offers to buy the plants, which will give it an edge in choosing the best companies that offer a better price. It could also sell one plant and enlist the other two on the Egyptian Exchange.

A source at the Egyptian Electricity Transmission Company said that the company is ready to buy any capacity produced by the private sector after agreeing on the value of the tariff.