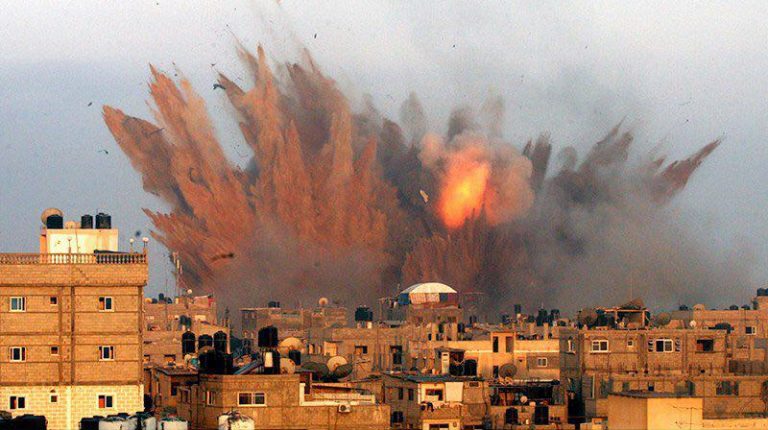 In media statements, Le Drian described the six-year conflict in Yemen as a “dirty war.”

Following the Houthi action, Saudi Arabia, the closest regional power to Yemen, announced in March 2015, forming the coalition for supporting legitimacy in Yemen.

Qatar was also part of the coalition until the breakdown of the Gulf crisis in May 2017.

The conflict in Yemen resulted in killing more than 100,000 civilians and wounding hundreds of thousands. It is also a humanitarian and medical crisis in the impoverished country.

Without humanitarian food assistance, over 20 million people (67% of the population) would be severely food insecure, with a significant number being on the brink of famine, according to a recent report by the UN Food and Agriculture Organisation (FAO).