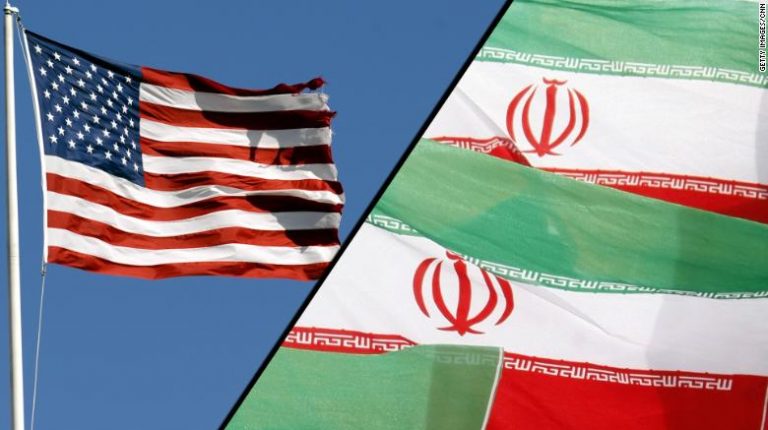 The Iranian Foreign Ministry said that Iran sees no prospect of negotiations with the United States a day after US President Donald Trump said a deal with Tehran on its nuclear programme was possible.

Asked about Trump’s comments in a news conference in Tehran, Iranian Foreign Ministry spokesperson, Abbas Mousavi, was quoted as saying by the semi-official Fars news agency: “We currently see no prospect of negotiations with America.”

“Iran pays no attention to words. What matters to us is a change of approach and behaviour,” he added.

Washington withdrew last year from a 2015 international nuclear deal with Tehran, and is ratcheting up sanctions in efforts to strangle Iran’s economy by ending its international sales of crude oil.

Trump also said that the US was not looking for a regime change in Iran, adding that “we are looking for no nuclear weapons.”

Iranian Vice President, Eshaq Jahangiri, said on Tuesday the country was not allowed to pursue the development of nuclear weapons as this was banned by Supreme Leader Ayatollah Ali Khamenei, Iran’s highest authority.

Tensions have risen between Iran and the US since Washington deployed a carrier strike group along with bombers and announced plans to deploy 1,500 troops to the Middle East, prompting fears of a conflict.