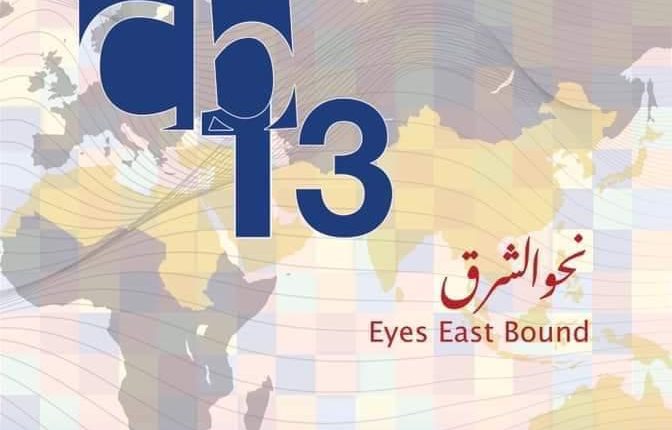 After eight years of absence from the cultural scene, the 13th Cairo International Biennale is to kick off on June 10, lasting for two months through which it offers audiences different international art schools in Egypt.

The Biennale is organised by the ministry of culture. It is planned to take part at three venues including the Aisha Fahmy Arts Complex, the Palace of Arts, and the Egyptian Modern Art Museum.

The Minister of Culture, Inas Abdel-Dayem stated in a press release that reviving the Biennale is an international achievement in Egypt’s art and culture scene, asserting that it proves Egyptian leadership.

She added that the Biennale successfully rose amid international biennales, since the first edition in 1984, that was brought to light by former minister of culture, Farouk Hosney.

The two-month event is planned to host 80 artists from 50 different countries. Prominent Egyptian artists like Ahmed Badry, Ahmed Kassem, Hazem El-Mistikawy, and Reda Abdelrahman, are included in them.

As for the awards, the 13th Cairo International Biennale offers participants five awards instead of three, as it used to ever since its establishment.