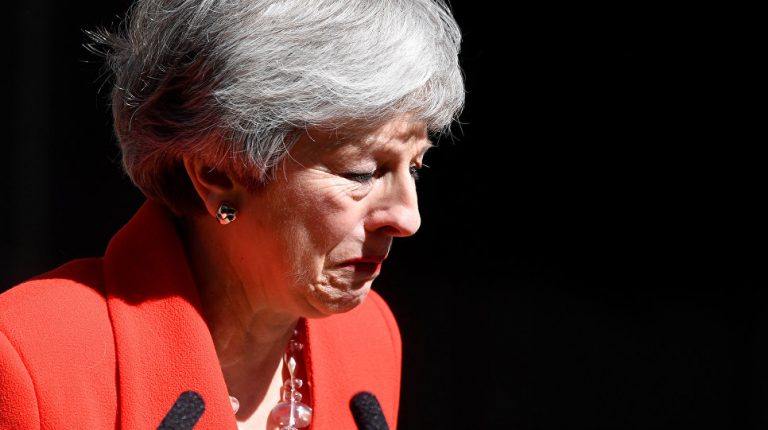 During the week, Egyptian writers followed several topics in various newspapers, including the resignation of the UK Prime Minister Theresa May, attacks on oil tankers off the UAE coast this month, electronic exam crisis, and the visit of the head of the Sudanese Military Transitional Council, General Abdul Fattah Burhan, to Cairo.

In Al-Shorouk private newspaper, editor-in-chief Emad El-Din Hussein tackled in his Monday’s opinion piece Burhan’s visit to Cairo. He suggested that Burhan’s choice for Egypt as his first foreign destination since taking power is a significant sign that Sudan is keen on maintaining strong bonds with Egypt.

However, Hussein wrote that toppled Sudanese President Omar Al-Bashir has let down Egypt when he supported the controversial project Grand Ethiopian Renaissance Dam, and associated with Ethiopia in the construction of the dam. Hussein also recalled the assassination attempt of former autocrat Hosni Mubarak in Addis Ababa in June 1995, and the alleged Sudanese involvement in the attempt.

Al-Ahram Chairperson Abdel-Mohsen Salama addressed in his Sunday article the Mecca summit which is expected to be held on Thursday 30 June. Salama wrote that the summit came amid several risks and challenges which confront the security and stability of the Gulf states especially after the “terrorist and subversive acts,” that targeted two Saudi oil tankers.

Back to Al-Shorouk, Hania Sobhy tackled the electronic exam crisis and the outrage among first secondary stage students and their families. This anger took the shape of demonstrations in the streets which led to the arrest of some students.

In a piece in Sunday’s issue, Sobhy wondered why successive Egyptian education ministers specifically chose the secondary stages to improve the educational process, despite knowing of the problems of the system itself and that any development process should start from the early stages of education.

Al-Ahram’s Saturday editorial addressed PM May resignation’s speech on Friday, inquiring whether the Brexit plan will continue or end after she stepped down.