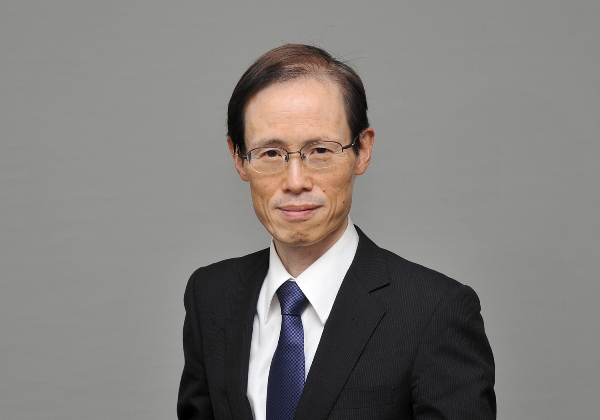 Egypt and Japan plan to implement joint projects in the fields of health and electricity over the upcoming period.

Masaki Noke, the Japanese ambassador to Cairo, told Daily News Egypt that his country is keen on enhancing the framework of joint economic cooperation with Egypt to take it to more developed levels as the main country in the Middle East and Africa.

He pointed out that the current positive trend of the Egyptian economy is an incentive for the Japanese business community to inject new investments into the Egyptian market and expand existing projects.

Furthermore, he added that there are some specific measures needed by Japanese companies to inject more investments into the Egyptian market, saying “we are discussing these procedures with the government now” but he did not disclose what these measures are.

“One of the key points in Japan is education, and the future of Egypt will be great thanks to education and scientific research, especially since the country has qualified human resources,” he said.

Moreover, he added that Egypt’s presidency of the African Union this year represents an important opportunity to take the Japanese-African relations to unprecedented levels in various fields and at all levels.

The volume of trade exchange between Egypt and Japan increased by 30.5% last year, reaching about $1.265bn, compared to $969m in 2017, said Minister of Industry and Trade, Amr Nassar in previous statements.

In addition, Noke pointed out that the most important Egyptian exports to Japan include oil, ready-made garments, carpets, and cotton. The most important imports include cars, tractors, machinery, electrical appliances, iron and steel, plastic, and its products.