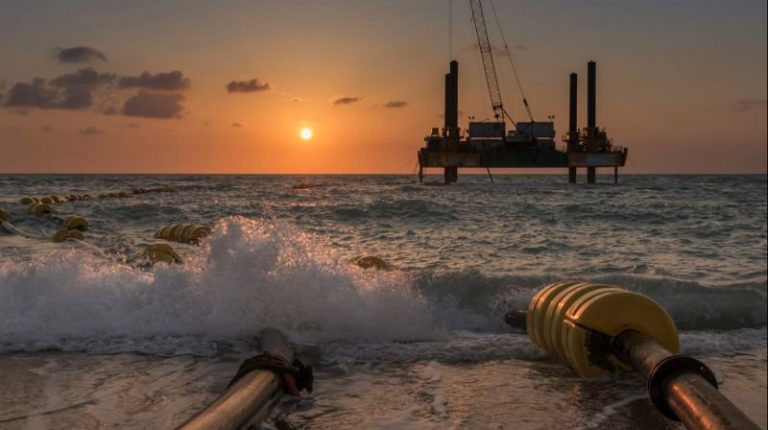 Israel’s Delek Drilling aims to start the commercial sale of natural gas to Egypt by the end of June, according to Reuters.

Both sides are currently negotiating to obtain the usage rights of the East Mediterranean Gas Pipeline to export natural gas to Egypt.

Both companies bought into the subsea EMG pipeline between Ashkelon in Israel and El-Arish in Egypt to transport the gas supplies. The East Mediterranean gas pipeline extends on a distance of 90km and is located in the Mediterranean. It connects Israel’s pipeline network from Ashkelon to the Egyptian pipeline near Arish.

“We are continuing the technical testing of the pipeline as planned, and hope we will be able to deliver natural gas commercially to Egypt by the end of June,” Yossi Gvura, Delek Drilling’s deputy CEO, told Reuters.

The East Mediterranean Gas Company (EMG) aims to start transmitting 150m cubic feet of natural gas per day (scf/day) from the fields of Delek and Noble in the Mediterranean to the Egyptian liquefaction factories by June after finishing the inspection of the pipeline to ensure its technical safety.

A petroleum sector source told Daily News Egypt that the Israeli natural gas shipments will be directed to liquefaction factories, and will increase to 700m scf/day within two years.