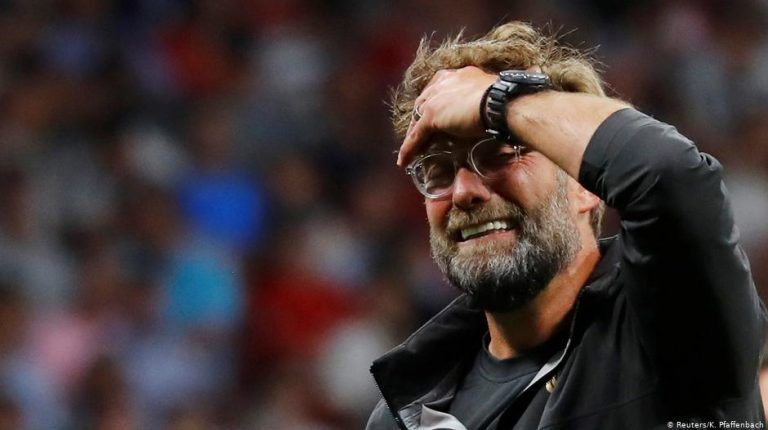 Liverpool have won the Champions League, and Jürgen Klopp has finally overcome his losing streak in finals. But the real victory of the day comes in Klopp’s approach to this success, writes DW’s Jonathan Harding.Leading Liverpool to the 2019 Champions League title is undoubtedly Jürgen Klopp’s greatest achievement as a head coach. But the real victory lies in the German coach’s approach to success.

Klopp’s knows when to make a tactical change or what to tell a player to improve, but his biggest strength is his ability to build relationships. He cares about people.

The 51-year-old clearly believes that to get the best out of his players he has to understand who they are as a person, including the mental and social factors. In a scrappy game, it was grit and relationships that won the day.

Divock Origi, a player whose future at Liverpool looked in doubt after he returned from a disappointing loan spell at Wolfsburg in the Bundesliga, became the unlikeliest of heroes. Klopp never gave up on him.

Klopp ‘a fantastic human being’

After the victory in Madrid, Virgil van Dijk said Klopp was “a fantastic coach… but he’s a fantastic human being as well.” His players mean more to Klopp, but the same is true of the coach to his players. These relationships have opened space for more. They have made this success possible.

Fittingly, the man in the opposite dugout is very similar. Mauricio Pochettino believes the human leader is the one that is successful. His emotion on show after the club’s unlikely semifinal victory against Ajax was an important moment. It was real. It was human.

Klopp was the man lifting the trophy aloft, but his victory extends beyond the numbers in a results column. This was recognition of the human values that are often missing in football, the importance of the people in a community and the value of emotion. It was a moment for recognizing that it’s people first, players second.