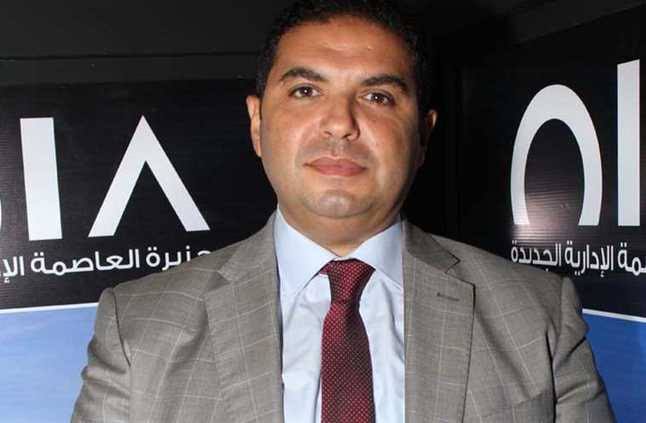 Edge Holding has achieved EGP 500m in sales of the residential part of the OIA project in the New Administrative Capital (NAC) in the first half (H1) of 2019.

Badr disclosed that the company has allocated EGP 80m for the marketing plan during 2019.

Additionally, Badr explained that the company has begun construction work of about 15 buildings in the project and aims to complete them this year out of 39 buildings and the project delivery is to be within 4 years.

The OIA project is spread over 30 feddan in the NAC, composed of only 20% of building areas, which include 1,300 units.

He elaborated that the company provides flexible payment plans reaching eight years with a 10% down-payment.

Bader also added that 40% of the company’s sales to Egyptians expatriates are mostly the result of exhibitions in which the company participated abroad and amounted to about $180m since the beginning of 2019.

He revealed that the company has marketed 25% of the commercial part of the project on an area of 14,500 sqm.

Furthermore, he elaborated that the competition in the NAC intensified with the entry of more than one developer and the company was strongly operating in the Capital because it is one of the first companies that received land and ministerial approval for the project development in R7 area in the New Capital.

The company hiked its prices by about 35% from the first offering of units until the last price, which started at EGP 8,800 as the lowest price per square metre and reached EGP 11,000, which is also currently the lowest price and there is still a demand by customers to buy in the capital.

Edge Holding is owned by Egyptian-Saudi investment companies, with the Egyptian investor being Al-Boroj Construction and the Saudi side is Wallan Group and Al Mashariq Trading and Contracting company.