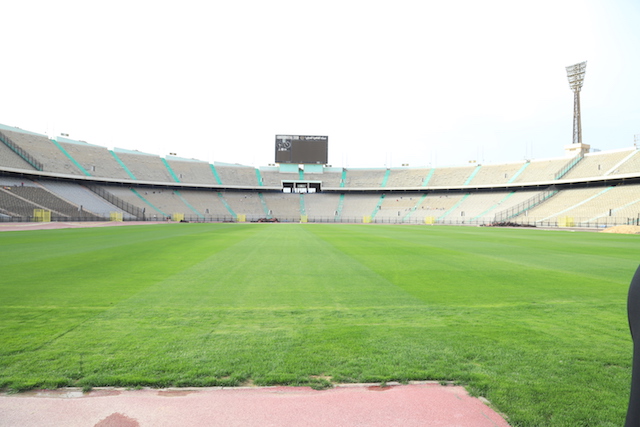 The companies hired to develop Alexandria, Suez, Ismailia, and Salam stadiums, which will host the Africa Cup of Nations (AFCON) from 21 June to 19 July, have requested $60m (EGP 1.02bn) from the ministry of youth and sports for the development operations.

The ministry will receive the four stadiums in addition to the Cairo International Stadium and 30 June Stadium following the innovation to prepare them for the final inspection by the Confederation of African Football (CAF) to decide on their readiness to host the tournament.

He pointed out that the ministry has allocated about EGP 100m to develop the training playgrounds dedicated for the African teams participating in the tournament. Several state institutions will handle the development of those playgrounds, such as the Suez Canal Authority and the Arab Academy for Science, Technology and Maritime Transport in Alexandria. According to the source, the training playgrounds were developed upon the request of the Egyptian Football Association (EFA). The innovation works vary from changing chairs, developing light towers and dressing rooms, and raising efficiency of playgrounds.

The 2019 AFCON will include 24 teams for the first time since it was launched in 1957, divided into six groups, that will play on six stadiums in four governorates which are Cairo, Alexandra, Ismailia, and Suez.