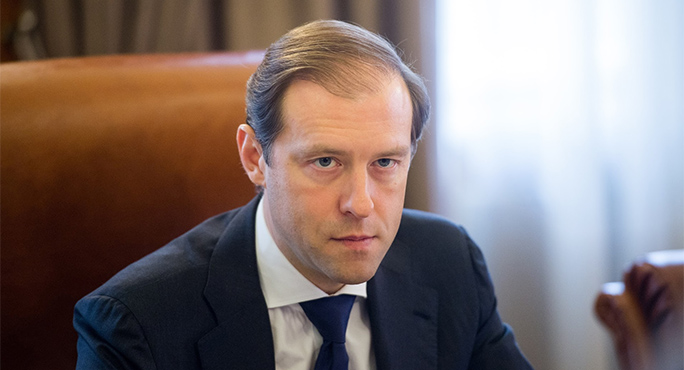 A total of 55 companies have expressed their desire to invest in the Russian Industrial Zone in the Suez Canal Economic Zone (SCZone), said the Russian Minister of Trade and Industry, Denis Manturov, during his meeting with his Egyptian counterpart Amr Nassar.

The meeting was held on the sidelines of the 23rd St. Petersburg International Economic Forum that is held in the period from 6 to 8 June.

Manturov clarified that this industrial zone is considered the first project for Russia outside the country, noting that the Russian investments in the infrastructure of the Russian Industrial Zone are estimated at $190m.

“Meanwhile, the Russian Industrial Zone is expected to attract investments worth $7bn and to create 150,000 job opportunities,” he further explained.

In this context, Nassar disclosed in a press statement that the trade exchange between Egypt and Russia reached $7.66bn in 2018.

“The rise is driven by agricultural and industrial goods embodied in pharmaceuticals, food products, and chemicals,” according to the minister’s statement.