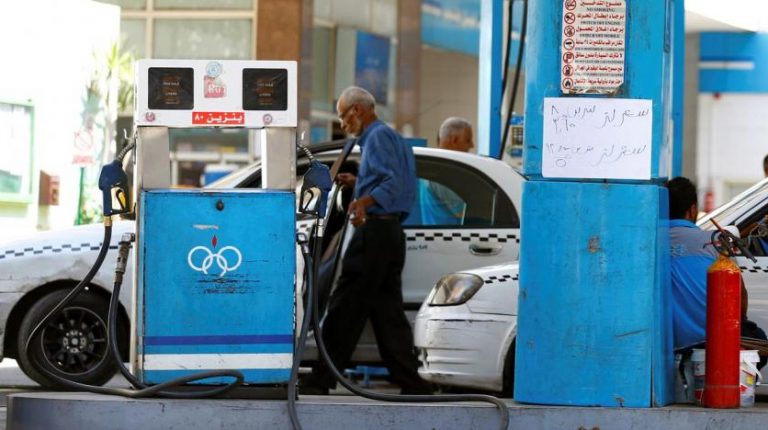 A study prepared by the ministry of petroleum and mineral resources, a copy of which obtained by Daily News Egypt, showed that the government plan to cancel fuel subsidies in the local market and allocate EGP 182bn for improving public services in FY 2018/19, compared to EGP 160bn in FY 2017/18.

The first increase in fuel prices took place in June 2014. The second increase was an urgent measure with the floatation of the pound in November 2016.

The study noted after the increase of US dollar price to about EGP 18, the government imposed a third hike in June 2017, seven months after the second increase, to curb the impact of inflation on fuel subsidies paid to suppliers and foreign partners in foreign currency.

Twelve months later, the government approved the fourth increase in fuel prices in June 2018 to comply with the reform plan and to improve the public services provided to citizens.

The government is seeking to renew the agreement to apply the mechanism of hedging from the high prices of shipments of petroleum products during the next FY, to protect the budget of 2019/20 of financial risks resulting from the fluctuation of global oil prices.

The domestic market is awaiting the approval of the fifth and final increase in the prices of petroleum products at the beginning of the current FY, with the implementation of a mechanism for pricing linked to global oil prices and the cost of domestic fuel output.

Minister of Petroleum and Mineral Resources, Tarek El-Molla, told Daily News Egypt in previous remarks that the hedging mechanism was applied to the current FY according to the average price of $70 per barrel.

He added that the agreement would end on 30 June and we seek to renew it in order to secure the fuel subsidy budget during 2019/20 from the risks of oil price fluctuations in the markets.

The draft state budget for 2019/20, presented by the government to the parliament, in preparation for its discussion and approval later, significantly reduced subsidies for petroleum and electricity.

The reduction of subsidies for petroleum products in the new draft budget amounted to EGP 36.11bn. The government allocated EGP 52.96bn compared with EGP 89.07bn in the current FY 2018/19 for subsidies.

The reduction was about 40.5%, and a decrease of EGP 35.47bn from the expected results. The government explained that fuel subsidies were calculated based on the average price of Brent at $68 a barrel.

It should be noted that the budget of the current FY at the beginning of the application estimated global oil prices at about $67, compared to about the current $63.23.

Last year, the government contracted JPMorgan Chase & Co and Citibank to hedge against the risks of oil price increases worldwide.