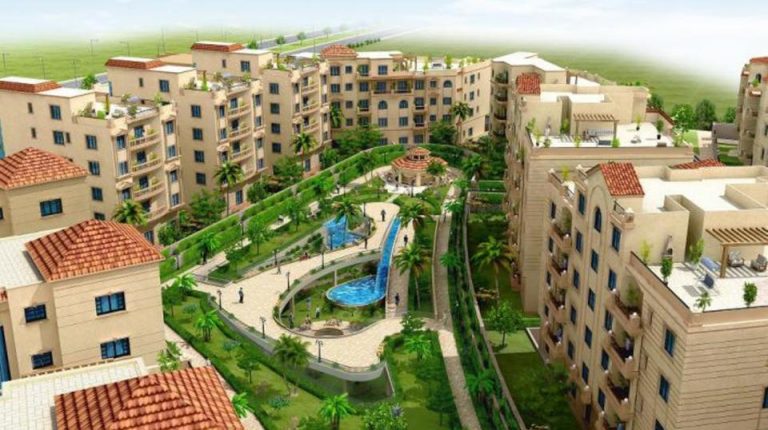 The Egyptian Real Estate Council proposed to set an interest rate of 8-12% on mortgage finance for middle-income housing units.

The decision took place during a meeting with developers, the Central Bank of Egypt (CBE), and bank officials last week, according to Chairperson of the Council, Adel Lotfy.

In early June, a mini committee was formed to discuss the mechanisms behind the rules of facilitating mortgage finance. This committee included representatives of the CBE, banks operating in the Egyptian market, and real estate developers

On May 30, the CBE allocated EGP 50bn to finance persons and middle-income people in purchasing housing units with mortgage finance in support of the real estate sector and as a response to the demands of developers.

Lotfy explained that during the last meeting, the minister of housing, met with real estate developers to discuss the draft proposals submitted by stakeholders concerned with the real estate sector.

This was done to activate the initiative of providing middle-income housing, in cooperation with the private sector. In those meetings, some outlines were agreed on and will be developed in this partnership.

The results will then be submitted to the minister of housing in the next meeting to reach a final agreement on how to implement this initiative.

Lotfy also said that the minister stressed that the proposal needs to consider the rights of the state, attract developers, and bring refreshing ideas into the market. This is all while leading up to a product that is fitting for the needs and capabilities of the Egyptian society.