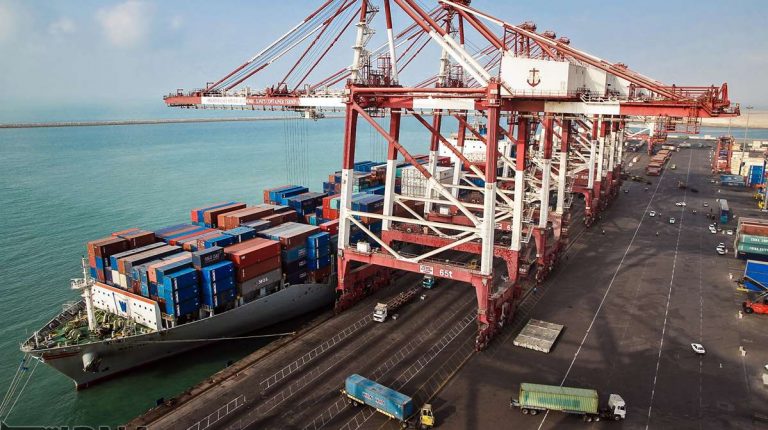 Egypt’s exports to Arab countries recorded $860.4m in February, up from $798.8m during the same period in 2018, an increase of 7.7%, according to the Central Agency for Public Mobilization and Statistics’ (CAPMAS) report.

Unfortunately, the CAPMAS disclosed that the state’s exports to the rest of Arab countries in February were down by 5.6%, reaching $378.9m. They went down from $401.7m in the same period of 2018.