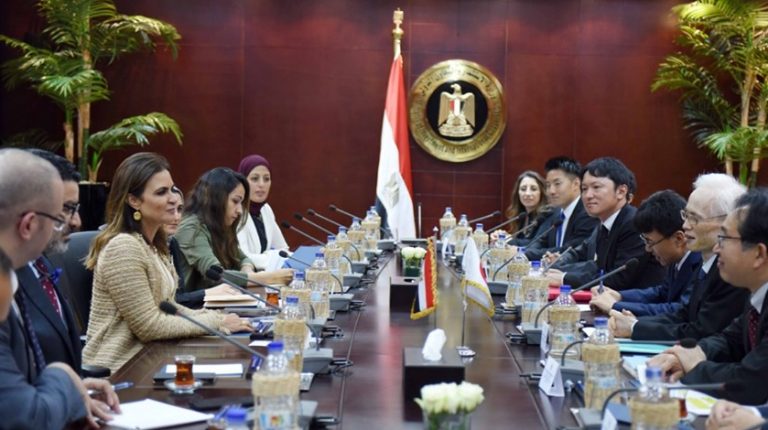 Both parties discussed the joint cooperation in various sectors, according to a source who attended the meeting, adding that the discussions delved into new cooperation projects which will be announced in due course.

Cooperation with Egypt is huge including education, antiquities, and energy among others, the ambassador pointed out, noting that the Grand Egyptian Museum is a substantial project that will be opened next year to restore Egyptian antiquities.

Japan is keen on enhancing the framework of joint economic cooperation with Egypt to take it to more developed levels as the main country in the Middle East and Africa, the Japanese ambassador said in a previous report in May.

The volume of trade exchange between Egypt and Japan increased by 30.5% last year to about $1.26bn, compared to $969m in 2017, said the Minister of Industry and Trade, Amr Nassar, in a previous statement.