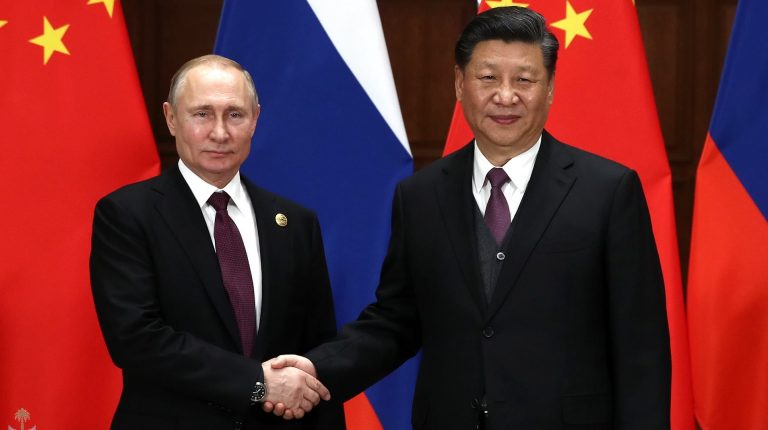 Russia’s Rosatom and China National Nuclear Corporation (CNNC) signed a contract to build power units 3 and 4 at the Chinese nuclear power plant of Godabu and supply them with the latest Russian-designed VVER-1200 reactors.

The contract was signed by representatives of the Engineering Department at Rosatom and the CNNC.

“We are starting the practical implementation of a new Russian nuclear power plant project with a Russian design in a new location, taking into consideration the contract signed in advance for China’s Tianwan nuclear plant, as the company will be building four energy units of the third developed generation until 2028” said Alexei Lekachev, CEO of Rosatom.

The contracts for the construction of power units 7 and 8 were signed at the Tianwan nuclear plant, using Russian VVER-1200 reactors in March of this year, and it is scheduled to be operational in 2026 and 2027, in addition to power units 3 and 4 at China’s Godabu station, which will operate in 2027 and 2028 respectively.

The contracts were drafted in line with the strategic package of agreements that define key areas for developing cooperation between Russia and China in the nuclear energy sector in the coming decades.

A package of strategic agreements was signed on 8 June 2018, during the official visit of Russian President Vladimir Putin to China.

Noteworthy, the implementation of four reactors of the same design of the third-generation reactors developed in Egypt is underway, at the city of Dabaa in Matrouh.