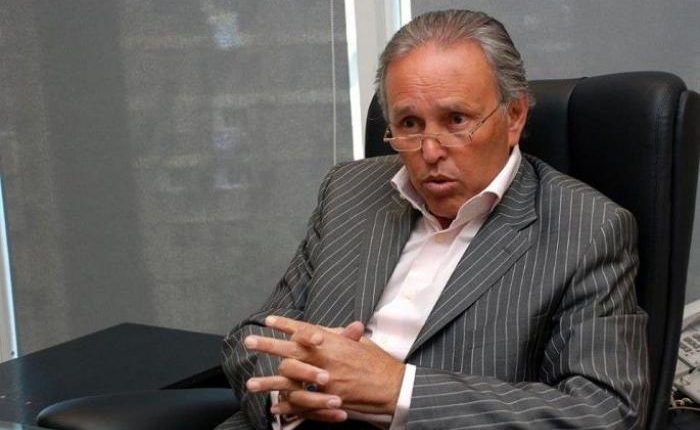 Economic expert Hany Tawfik said that the situation in the Egyptian Exchange (EGX) has been catastrophic in the last 10 years, especially when looking at the development of the local market capital compared to Saudi Arabia.

The EGX ranked fourth among global stock markets in the 1950s, and now the seventh in the Arab world after the market capital reached $42bn, representing 19% of GDP down from 117% of GDP in 2007.

Tawfik said he has been working in the local market from 1993 to 2009, then moved to work in the direct investment field.

He believes that the problem does not lie in the presidency of the EGX, but it goes beyond that.

He pointed out that the number of listed companies decreased from 1,175 firms in 2009 to 250 currently.

Furthermore, Tawik called for tax exemptions on trading, adding that providing incentives for enlisting has made the EGX an entity without incentives at all.

The direct investment sector is suffering from several problems, including lack of suitable lands, the high cost of energy, the low quality of Egyptian workers falling to the 135th place in the world, and the high return on investment in treasury bills and bonds to 40%, not to mention the spread of corruption, which has significantly increased.

He went on to explain that the main problem does not lie in the EGX or the stock market, but rather in low direct investments and the inability to encourage more offerings.