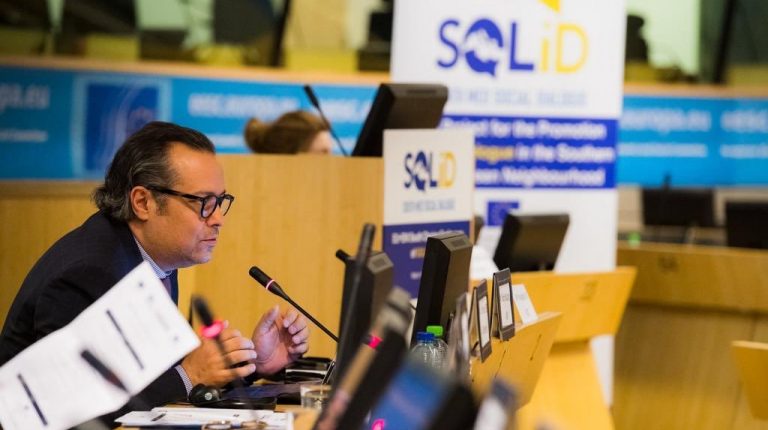 The investment promotion programme launched by Egypt has played a major role in achieving economic growth in the country, Rachid Maaninou, Deputy Secretary General of the Union for the Mediterranean (UfM) said on Tuesday.

In his statements to the state-run news agency MENA, Maaninou explained that Egypt plays an integral regional role and that the economic reform programme adopted by the country has qualified it to host the first edition of the UfM business forum.

Egypt is planned to host the UfM Business Forum on 18 June. The forum tackles the economic integration and the development of the Mediterranean area.

Furthermore, Maaninou added that the UfM Business Forum will gather all concerned parties from both the public and private sectors to set a framework for a number of economic programmes, including one on trade.

The conference’s agenda will also tackle the prospects of an Arab trade agreement between Egypt, Jordan, Morocco, Tunisia, Palestine, and Lebanon, who signed the Agadir declaration in 2001, as the first step of economic integration.

The agreement aims to establish a trade exchange zone among those countries as a first step for the establishment of the Euro-Mediterranean Free Trade Area (the agreement to provide customs exemption for car imports and exports between the countries on the condition that the percentage of the local component is not less than 40%).

Maaninou concluded that, while European countries managed to achieve 70% of economic integration, their southern Mediterranean peers are lagging behind.