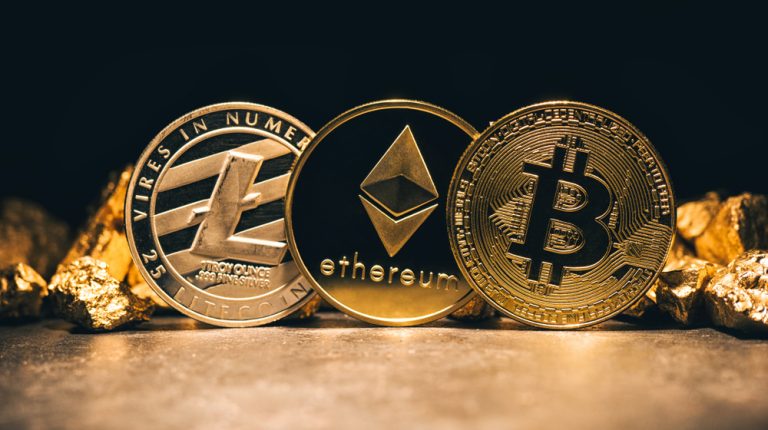 Egypt’s ban of cryptocurrencies is due to be lifted, meaning companies that have the appropriate license from the Central Bank of Egypt (CBE) will soon be able to trade in cryptocurrency without fear of breaking any religious laws.

Once implemented, the new bill will enable Egypt to maintain its position with other nations in the race for technological and financial advancement. Under the new ruling it will soon become possible to buy and sell bitcoin more easily in Egypt.

Organisations will have the right to create cryptocurrency operating platforms and advertise them, as well as issue and trade in cryptocurrencies without breaching any sharia law or fatwa, provided they have obtained the appropriate licence from the CBE beforehand.

The new bill means the CBE board of directors will hold the regulation rights, enabling it to create the rules around the trading of cryptocurrency in Egypt, although the bill has not yet been made publicly available.

The ban on trading in cryptocurrency was initially introduced by the Grand Mufti of Egypt, Shawki Allam, who was concerned that cryptocurrency might encourage fraudulent activities such as money laundering and tax evasion. He banned the trading of cryptocurrency under a fatwa, which means that while not technically illegal, any dealings in it breached Islamic religious rules.

Cryptocurrencies such as Bitcoin were also previously exempt from any laws of financial control, as they are decentralised, which was deemed to be problematic by the Egyptian government. Recent criminal activity involving the use of cryptocurrency to fund ISIS terrorist acts provided further evidence to support the view that cryptocurrency was not a viable currency in Egypt, therefore Egypt’s u-turn on the subject may come as a surprise to many but it is potentially a welcome one.

As more and more neighbouring countries adopt cryptocurrencies, it seems Egypt fears being left behind and has decided to review its ban, enabling it to keep pace with other nations and embrace the benefits of blockchain technology.

In the past the CBE had stated that it would not deal with any virtual currencies such as Bitcoin, and was extremely cautious about any dealings in cryptocurrencies. Discussions around cryptocurrency use in Egypt gained momentum in 2015 when Yellow launched its Bitcoin vouchers. Yellow’s founder, David El Achkar saw the potential scale of the market for his service, as only 10% of Egyptians held a bank account. Bitcoin proved popular, until the trading of Bitcoin was declared unlawful under sharia law.

Recent moves suggest the bank has radically changed its stance, embracing new technologies and seeing the potential benefits of cryptocurrency and the blockchain platforms that support them. Last December the CBE took part in a study around the potential for launching a digital Egyptian pound to reduce fees involved in transacting physical notes and coins. It also participated in a multi-bank, multi-national study for trial credit transactions using the R3 blockchain platform.

If the new bill is passed, the CBE will gain significant control over the cryptocurrency market in Egypt, including the ability to grant legal status of electronic transactions. The move will represent a dramatic change in Egypt’s stance regarding the viability of cryptocurrency, but if the previous interest in Bitcoin is anything to go by, it could be a welcome move for many Egyptian citizens.