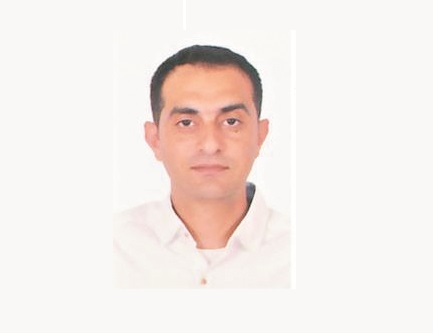 The National Transport and Overseas Services Company (NOSCO) is considering implementing several projects in the petrochemical, electricity, and petroleum sectors during the coming period.

“We are working on long term investment plans, including the modernisation and replacement of transport equipment which the company operates,” said General Manager of the company, Mohamed Mazen Nadeem.

He explained that NOSCO prepared an investment plan to develop the company’s transport fleet, refusing to disclose the investments allocated to that plan.

NOSCO is considering participating in the implementation of external projects, refusing to disclose the countries that the company wants to work on, saying “We are studying several projects and the matter is still under consideration,” Nadeem pointed out.

The general manager added that removing subsidies on fuel during the next few months will affect the cost of shipping during the coming period, which will be handled according to the world price of fuel prices.

According to data submitted to the International Monetary Fund, the Egyptian government will remove fuel prices in June, after reviewing the economic reform programme announced by the government in 2016.

Nadeem highlighted that the decision to remove subsidies on hydrocarbons has been known for a while. Therefore, this step was taken into consideration in the company’s contracts. NOSCO is scheduled to hold meetings with the company’s customers to agree on the new prices.

In a related context, NOSCO’s general manager explained that investment in the Egyptian market is very attractive, especially after the economic reforms undertaken by the government in recent years.

The last period witnessed a decline in the impact on the results of business activity of companies engaged in the provision of project services, he added.

Furthermore, he emphasised that the state depends on the implementation of major national projects in various fields, which would contribute to accelerating business in the sector.

Moreover, he stressed that the laws set by the state are a good indicator toward facilitating the process of attracting foreign investment into the Egyptian market as the field will expand for working with many companies, especially in light of the implementation of those national projects.

NOSCO is among the largest three heavy transport companies in Egypt. The company was established in the 70s. In recent years, it has worked on megaprojects such as the ammonia plant in Sokhna, in cooperation with Orascom Construction Company, and the Second Ethylene Project in Al-Amreya in Alexandria, in cooperation with ENPPI and its partner Toyo. The company also transported the equipment of the methanol project in Damietta, the MIDOR refinery equipment in Borg El Arab in Alexandria, the Propylene Project in Port Said, and the Abu Qir electricity station in Alexandria.