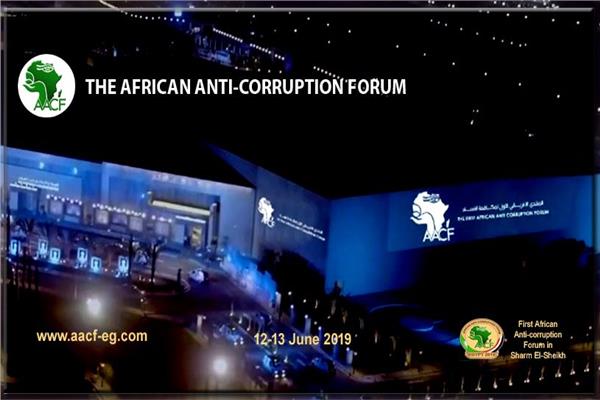 Saudi Arabia, the UAE, Jordan, and Kuwait will be guests of honour at the African Anti-Corruption Forum (AACF) which Egypt is hosting from 12 to 13 June in Sharm El-Sheikh, according to a statement by the Saudi embassy to Egypt.

The forum will be held upon an initiative of the Egyptian President Abdel Fattah Al-Sisi with the participation of about 51 African countries, including Tunisia, Morocco, Libya, Algeria, Angola, Benin, Botswana, and Burkina Faso.

The forum aims to encourage African countries to adopt policies and plans of action that will lead to the elimination of corruption and boost knowledge-sharing across the continent on the dangers of corruption in light of the exerted efforts toward achieving development and modernisation.

Furthermore, the forum is expected to be held with the participation of ministers of justice and interior, in the presence of more than 200 senior African officials, the statement declared.

The agenda of the forum includes five sessions over the course of two days, in addition to the opening session which will witness a speech of President Al-Sisi, as well as the presentation of a documentary entitled “Africa on the road to development,” while the closing session will present the decisions and recommendations of the forum, the statement said.

Moreover, the forum provides an opportunity for dialogue among the continent’s countries and exchange of knowledge, experiences, and awareness of national measures and experiences that are related to tackling corruption in light of the international reports which reveal that Africa is losing about $50bn annually as result of corruption and illegal financial flows.

Additionally, the forum will also address several topics including the continental and national efforts conducted by African countries in accordance with their international and regional commitments, the relationship between corruption and development, capacity building and human resources, the role of civil society and the private sector, and how to enhance African inter-governmental coordination in combating corruption.

Corruption undermines the enormous efforts to achieve the sustainable development goals (SDGs) of the African Agenda 2063. The African Union Convention on Prevention and Combating Corruption is considered the fundamental legal framework for combating corruption in Africa.

Concluding the Africa 2018 Forum that was held in December 2018, President Al-Sisi announced that Egypt will cooperate with African countries in the fields of governance and anti-corruption through the exchange of expertise, training, and rehabilitation of concerned bodies in the continent to spread the culture of governance and eliminate corruption.

22 state employees in Alexandria referred to court over corruption charges