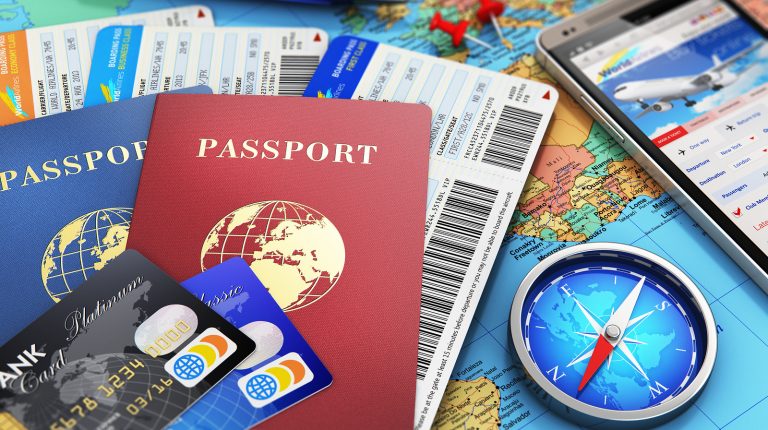 The Egyptian Ministry of Foreign Affairs said in a press statement on Tuesday that the consular sector of the ministry, in cooperation and coordination with various concerned authorities in the state and Egyptian missions abroad, has completed the implementation of the first phase of the E-visa project in several foreign countries.

Mainly, it includes countries whose nationals are allowed obtain visas on arrival, a visa upon arrival at Egyptian ports and airports.

The new site provides the service of issuing tourist visas only, for regular passport holders, with a fee of $25 for a single entry and $60 for several entries.

The tourism sector in Egypt suffered a downturn since the 2011 Revolution, especially when a Russian passenger plane crashed in Sinai in late October 2015 and all its onboard passengers were killed.

Following the plane crash, Russia imposed a travel ban on Egypt, while the UK suspended all flights to Sharm El-Sheikh amid concerns over the airport’s security measures.

However, since 2018, the sector began to thrive again thus regaining its position once more, as Egypt is a country strategically located on both the Mediterranean and Red Seas, with incredible sandy beaches, astonishing landscapes, a warm winter climate, and undoubtedly the world’s largest collection of historical sites, temples, pyramids, and artefacts.

The Egyptian Ministry of Tourism also launched a reform programme in November 2016 as the government is taking all the necessary procedures to revive the tourism sector which the state once had prior to 2011.