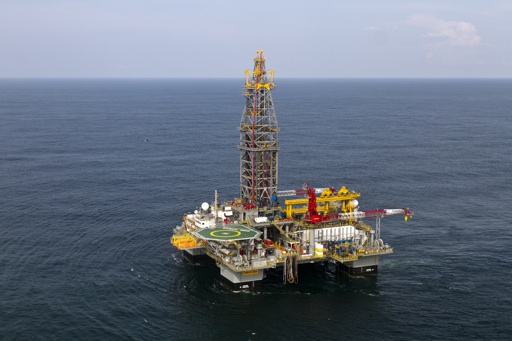 The ministry of petroleum aims to develop 11 gas projects in various concession areas until 2023 with investments estimated at $18bn to compensate the natural decline rates and increase production.

A source at the Egyptian Natural Gas Holding Company (EGAS) told Al Borsathat the targeted gas projects will produce a total of 2bn scf/day, according to the results of search and exploration.

He added that the projects will include wells of West El Burullus, South Seth, North Tort, Salamat,

The source explained that the projects planned to be implemented in the field of developing natural gas fields were recently discovered by foreign partners.

The source pointed out that Egypt’s production of natural gas is likely to increase to 7.5bn scf/day over the next fiscal year, compared to 6.8bn scf/day currently.

He added that the new projects to be linked to production such as Zohr, Noras, North Alexandria, and 9B contributed to offset the rates of the natural decline of fields and increased production.

Furthermore, the average consumption of natural gas in the domestic market is growing annually, according to the industrial and construction development plan and with the increase in the number of cars operating with natural gas, he elaborated.

The average consumption of the domestic gas market will rise to about 9bncfd by 2020/21, according to the industrial development plan, and increase the production capacity of electricity and the delivery of gas to homes as well as convert more cars to operate by gas instead of petroleum. In addition, it will stop the import of liquefied natural gas (LNG) shipments while achieving local self-sufficiency.

The Singapore-based Norway’s BW Gasification vessel will be used in the event of gas import.

The source stressed that the ministry is working to stimulate foreign partners to implement development projects and increase their investments in Egypt.

Prepaid gas metres to be used for 1st time before year-end: El-Molla