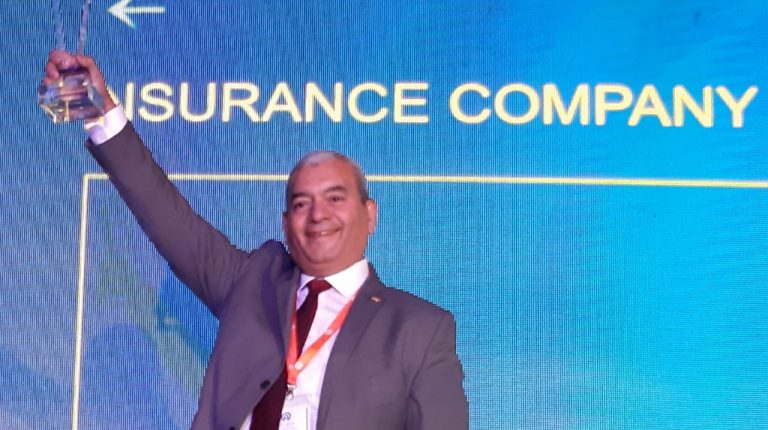 Chairperson of MIC, Reda Fathy, received the award during the 46th Conference and Annual General Assembly of the African Insurance Organisation that is held in the period from 9 to 12 of June, 2019, in Johannesburg, with the presence of a group of worldwide insurance and reinsurance leaders.

In this context, Fathy said that this evaluation was a result of the company’s past years of policies and efforts exerted by all the company’s staff, starting by the members of the board of directors through all the way through to the company’s employees.

He pointed out that the development of all aspects of the performance and skills of the teamwork, resulted in doubling the company’s productivity, as well as introducing new insurance products in the market, in addition to the great attention given to the corporate social responsibility (CSR) projects, as well as developing a group of hospitals that are affiliated to the ministry of health.

Moreover, Fathy concluded that the firm always tries to facilitate the insurance process for the customer, in order to save his time and effort.

Notably, the MIC was ranked among the top 100 companies due to its financial performance, in

Additionally, the MIC’s total investment portfolio increased by about EGP 50m in the last FY to record EGP 706m instead of EGP 654m in FY 2016/17.