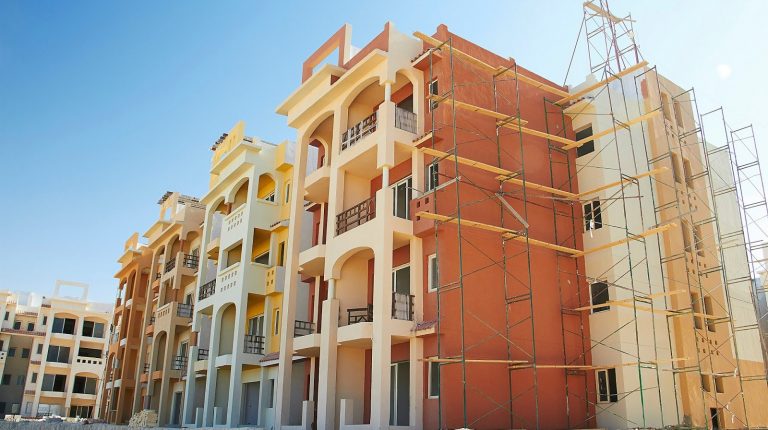 The housing committee of the Egyptian Parliament approved a final draft law cancelling old rent contracts of leased units that are not for housing purposes during its meeting.

The government has submitted a draft law to cancel contracts of old rents of legal persons to implement the ruling of the Supreme Constitutional Court of nullifying these contracts.

Moreover, the housing committee has amended the government’s law to apply this judgment to all units rented for non-housing purposes such as shops, doctors’ clinics, law offices, and others that have contracts dating back to pre-1996.

According to this law, the leases of the places to which the provisions of this law apply will be in favour of the lease for a period of five years from the date of its implementation. In all cases, such contracts shall be terminated by force of law and without the need for any action or judgment by the end of this mentioned period.

Additionally, the new law states, “the legal rent fees for places to which the provisions of the law apply shall be set at five times the specified legal rental value. The annual increase of the fees shall be due on a regular basis in such successive years by 15% of the last legal fee for four years.”

The law also mentions that the tenant is obliged to vacate the rented unit and return it to the owner or the lessor on the day following the expiry of the five-year period.

If the tenant refuses to leave the unit, the owner or lessor may apply to the temporary judge of the court the units belong to, to order the expulsion and the delivery of the place free of persons and movables, without prejudice to the right of the owner or lessor in compensation if it is required.

According to the data presented by ministry of housing, the approved draft law will include about 2.9m leased units, which were opposed by opponent members of the amendment because they were described as inaccurate.

For his part, Mohamed Abdel-Ghani, member of housing committee in parliament, refused the law and provided a new memorandum to the Parliament Speaker, Ali Abdel Aal, to amend the approved draft law hoping to receive the response in the coming two weeks.

Abdel-Ghani told Daily News Egypt that if his request to amend the law is accepted, the new draft will be approved within one month. He explained that his new proposal provides other ways of agreement between the tenant and lessor instead of expelling him out of the unit as a way to consider social and economic justice.

Moreover, he disclosed that applying the law on legal persons contravenes the ruling of the Supreme Constitutional Court, therefore, the law needs to be reconsidered.