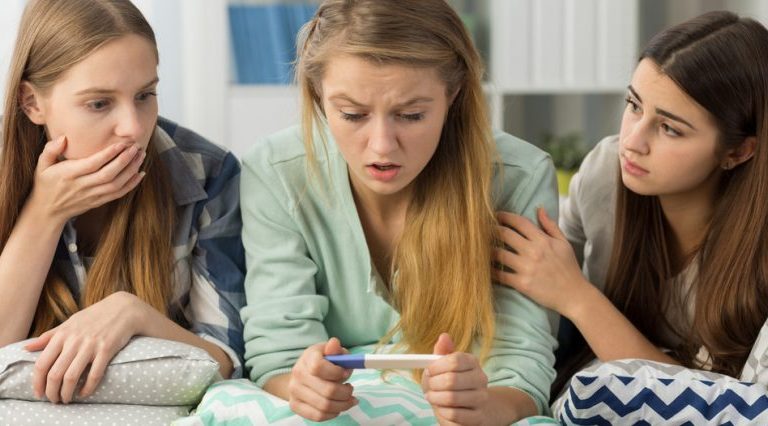 The phenomenon of having a child before the age of 18 is still high, however there are efforts being taken globally to limit this phenomenon.

The global adolescent birth rate has declined from 65 births per 1,000 women in 1990 to 47 births per 1,000 women in 2015. Despite this overall progress, because the global population of adolescents continues to grow, projections indicate the number of adolescent pregnancies will increase globally by 2030, with the greatest proportional increases in west and central Africa and eastern and southern Africa, according to the World Health Organization ( WHO). 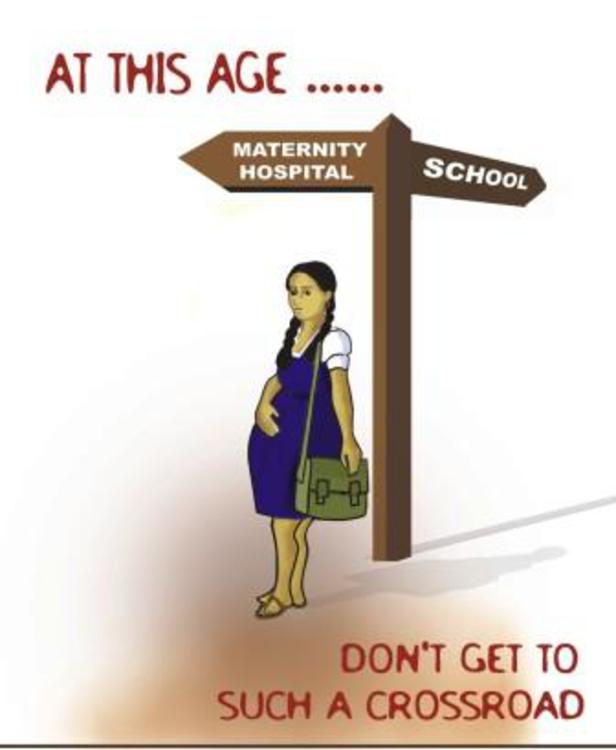 Many studies discussed the negative impact of having a child at 18-years-old on women’s health and social life, while no study addressed its negative impact on the economic empowerment of women.

Thus, in line with the spirit of the Women Deliver 2019 Conference–which focused on power, progress, change–Women Deliver and the Population Council conducted a new study exploring the association between having a child before 18 and economic opportunity. The findings have implications for both the individual’s power (girls’ and women’s individual power, self-esteem, and agency) and structural power (the systems, barriers, and opportunities for progress in power relations, including political, economic, and social structures).

Noteworthy, the Women Deliver 2019 Conference is considered the world’s largest conference on gender equality and the health, rights, and wellbeing of girls and women that is held this year on the period from 3 to 6 June in Vancouver, Canada.

An analysis of data representing more than 600 million women, aged 20 to 49, from 43 low- and middle-income countries, found that there is a strong and consistent lifelong negative association between giving birth before 18 and a woman’s economic empowerment.

Childbearing before 18 is widespread. Despite global declines in the rates of adolescent childbearing in the last 25 years, the study found that it remains common in many low- and middle-income countries, particularly in sub-Saharan Africa where in nearly a dozen countries at least 30% of women have a child before 18.

According to the report, women, aged 20 to 24, who had a child during adolescence are 1.2 times more likely to work than their peers. Young mothers may be pushed into working by economic necessity. This effect of adolescent childbearing on employment disappears among women aged 25 to 49.

The report found out that most women, aged from 20 to 49, are employed, however the work is often not economically compensated or empowering.

“More than half of all women in more than three quarters of the countries analysed were employed. Employment tends to be lowest among 20- to 24-year-olds and increases steadily with age, and in some countries levels off after age 40,” the report explained further.

It also revealed that married or cohabiting women’s control over their cash earnings generally unfortunately remains low, stating that Less than 50% of married women work, earn cash, and have control over their earnings across all countries studied, except Togo and Cambodia.

The report ensured through these results that when a woman gives birth before 18, her economic and financial options become more limited throughout her lifetime.

Thus, they thought about what governments, policymakers, civil society, and donors can do in order to end the phenomenon of giving birth before 18.

Among the recommendations is improving the provision of, and access to, high-quality, youth-friendly sexual and reproductive health service and information, including voluntary, modern contraception, and safe abortion, before, during, and after girls and women have begun having children.

Additionally, developing policies and programmes to open up a range of employment opportunities that are economically empowering for girls and women, including those that are compatible with motherhood such as social protection systems (for example, parental leave policies, senior pensions, flexible working hours, child allowances) and recognising and valuing unpaid care work.

This is in addition to committing to collect nationally representative gender- and age-disaggregated data and using evidence to inform policies and practices.

Commenting on the study, President and CEO of Women Deliver, Katja Iversen, said that the study examines complex issues, but the implications are simple, in order to move the needle on gender equality, women need to be able to control their own fertility and their own earnings.

“We need societal investment in access to modern contraception, safe abortion, and comprehensive sexuality education, as well as in expanding economic opportunities for all girls and women,” Iversen asserted.

“This is one of the first studies to show consistently across so many countries and settings that having a child early can impact future earning potential,” Psaki added.

Furthermore, “The study confirms that early life events can shape the trajectory of a young woman’s life,” said Julia Bunting, OBE, president of the Population Council.

“Policymakers need to invest in better understanding the trade-offs girls and women face and prioritise actions that will ensure girls and women have a full range of life options,” Bunting added.