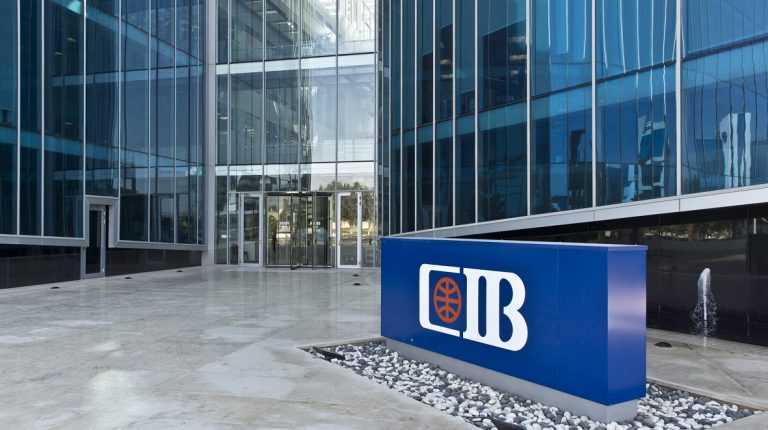 The Extraordinary General Assembly of the Commercial International Bank-Egypt (CIB) agreed to amend some articles of the bank’s articles of association, including articles related to capital increase from EGP 20bn to EGP 50bn.

The issued capital of the bank is EGP 14.6bn, distributed over 1.16bn shares at a nominal value of EGP 10 per share.

The bank’s capital adequacy ratio stood at 21.49% at the end of the first quarter (Q1) of this year, supporting the bank’s ability to cope with market volatility.

The assembly also gave the bank’s board of directors the right to set up branches, agencies, or offices in Egypt or abroad, including the Sinai Peninsula, the bank said in a statement to the Egyptian Exchange on Thursday.

The bank confirmed that the results achieved in the first three months of 2019 reflect the strength of the bank and attest to its leading position in the Egyptian market and the soundness of its risk management systems.

It explained that it was able to prove its continued leadership of the banking sector and full understanding of the market. It noted that as a major player in the local market, it has managed to consolidate its position and maintain its market share and continue to build on its legacy as the best bank in Egypt.