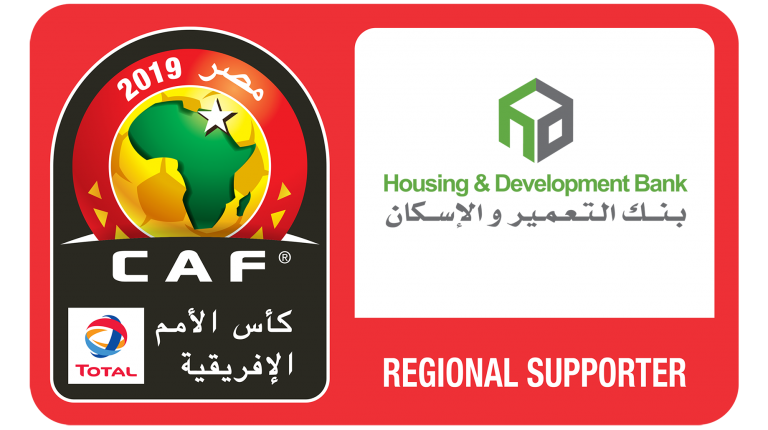 Vice Chairperson and Managing Director of the Housing & Development Bank (HDB), Hassan Ghanem, announced that the bank joined the list of sponsors of the African Nations Cup Total 2019, to become the exclusive official bank of the tournament. 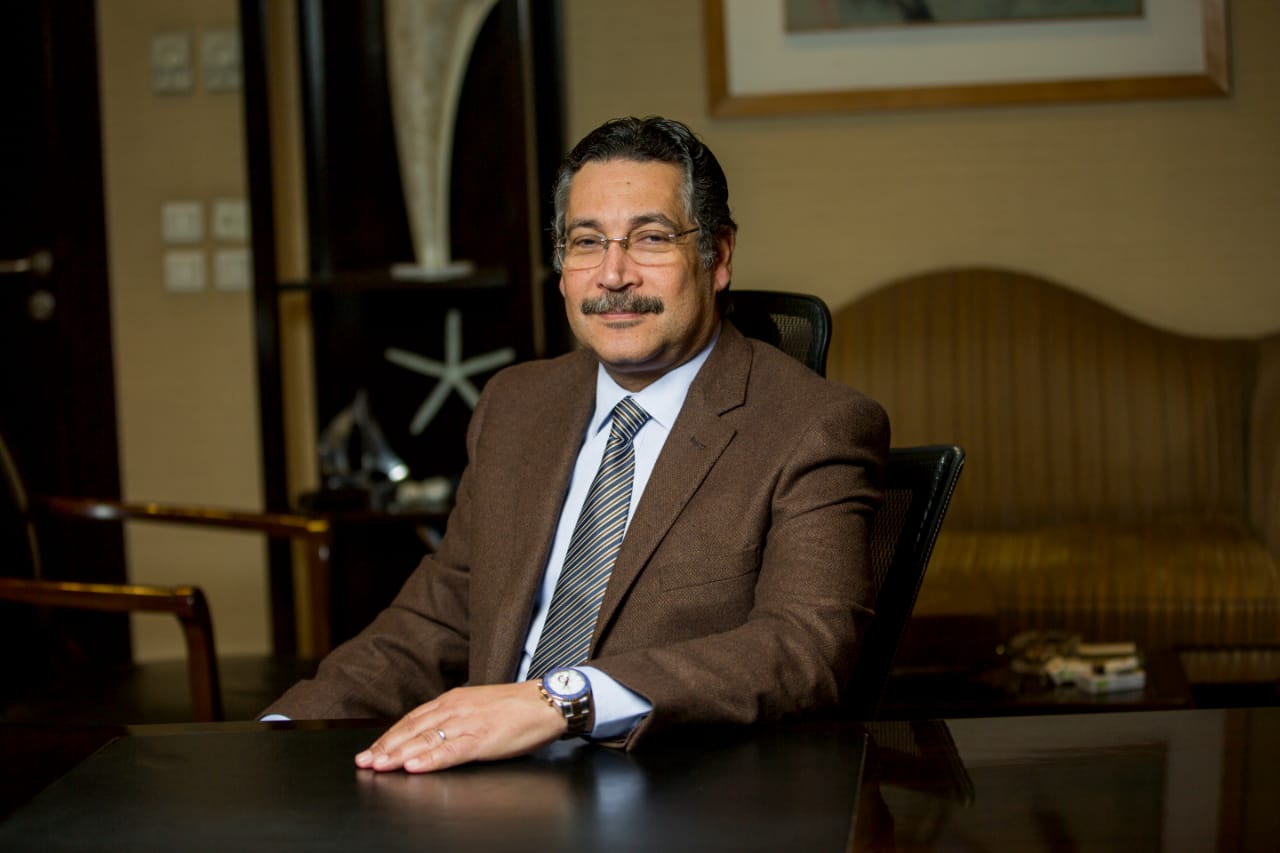 Ghanem expressed his great pleasure in sponsoring the African Cup of Nations as the first local bank to officially sponsor one of the most important international football tournaments held on the land of Egypt after an absence of 13 years.

He added that this sponsorship comes within the framework of encouraging the Egyptian team and local and international sports in general, which confirms the role of the bank in all the community activities in addition to its important role as one of the most important financial institutions in Egypt.

Ghanem stressed that the bank has played a vital role in the society for 40 years. Since its inception, the bank has contributed to the development of urban activity and the provision of housing units to suit the needs of all segments of society.

Moeove, he pointed out that with the continuous development of the banking sector locally and globally, the bank has been able to cope with and even compete with this rapid and continuous development, and in a short period become amongst the best Egyptian banks in terms of efficiency of banking performance, targeting in the coming period to be one of the top 10 commercial banks in Egypt.

With the start of the tournament there will be a pavilion for the bank in all the stadiums where the games will be held, and the public will be able to enter a number of competitions and games with different prizes, such as tickets for games, t-shirts, sports gears, and other prizes, he explained.

The booths will also enable clients to activate ‘Felosy’ phone app and issue a ‘Meeza’ card for free and use it across all POS and ATMs.