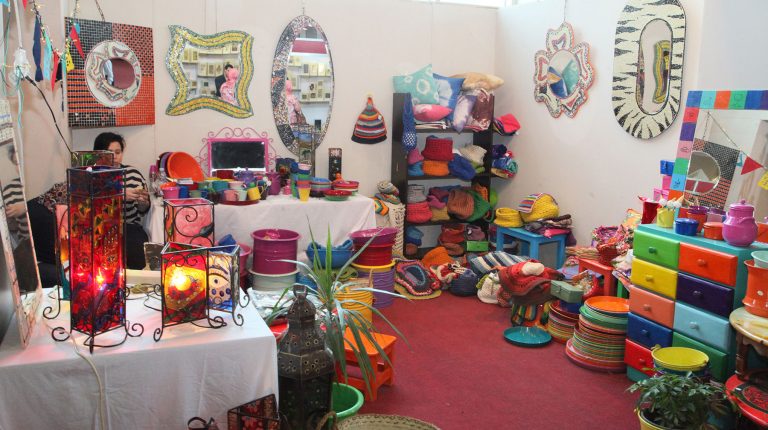 The micro, small, and medium enterprises development agency (MSMEDA) funded 3,836 projects in Qena governorate in five months, at a cost of EGP 89.212m.

Qena Governor, Abdul Hamid Al-Hagan, said that this funding comes within the framework of the governorate’s efforts, in cooperation with the agency, to help young graduates implement their own projects and become entrepreneurs.

He explained that the agency financed 625 projects in the governorate during May, at a cost of about EGP 12.064m.

“The governorate gives special priority to small and micro projects,” said Al-Hagan. “They play a great role in giving strong motivation to the development wheel in Qena, which increases production and curbs unemployment by creating jobs for graduates.”