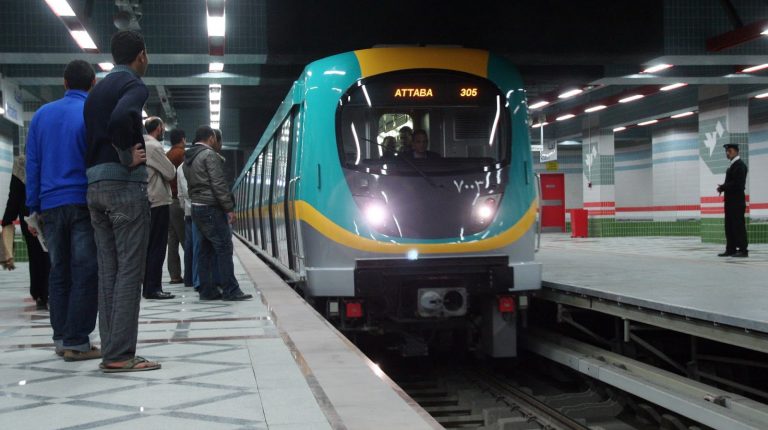 The Egyptian Ministry of Transportation increased tickets price of the third line of the Metro,

coinciding with the opening of three new stations: Haroun, Nadi al-Shams, and Alf Maskan, in Cairo

The new stations were opened to facilitate the traffic issues for civilians and the African fans during the upcoming African Cup of Nations Championship (AFCON).

The ticket increase applied only in the third line, and does not apply to the first or the second lines. Moreover, the discounted fares for students and people with disabilities are the same.

However, if the passenger uses the third line, even for one station, their tickets will be considered as if it is a third line ticket and the increase will be applied.

The new increase in the ticket price created a state of disorder in the third line stations, especially between students. Some did not understand the new increases in the system as they were asking each other about prices, opinions, and potential alternatives in transportation.

One of the passengers said she will reduce her use of the metro to once a day and use the public bus to get to work instead.