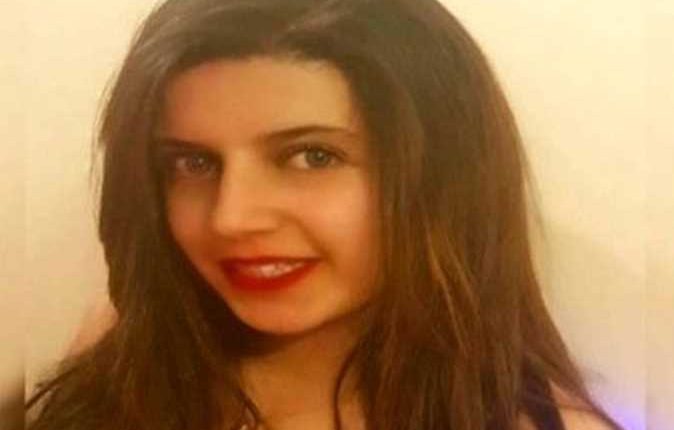 A court in Nottingham, the United Kingdom, sentenced two from the group of girls who attacked the Egyptian student Mariam Mostafa at a bus stop in Nottingham last year.

Mariam Mostafa, 18, is an Egyptian national who was born in Rome. She died of her injuries, after falling into a coma for about 24 days as a result of an assault outside a shopping mall in the city of Nottingham on 20 February 2018.

According to British media, the two girls who admitted to the incident, Mariah Fraser, 20, was given an eight-month sentence, and Britania Hunter, 18, was given 12-month community service.

A third accused girl, 16, was taken back to the Youth Court for sentencing because the judge said that sentencing her would increase the tragedy of the case.

Three other teenage girls are pending the court’s decision later in June.

The six girls were not accused of manslaughter because the pathologists could not link the death of Mariam to the attack.

The assault and death of Mariam caused shock and anger in Egypt. The Egyptian authorities demanded action from the UK authorities.

The former UK Foreign Secretary, Boris Johnson, expressed his country’s condolences for the incident and the death of the Mariam. Moreover, the UK embassy in Egypt expressed shock and sadness regarding Mariam’s tragic death.